In Oklahoma City, the Thunder and guard Lu Dort reached an agreement to sign a five-year deal worth $87.5 million, according to Adrian Wojnarowski from ESPN.

Dort started his career in the NBA as an undrafted rookie in a two-way contract for the Thunder and, during the NBA’s hiatus due to the COVID pandemic, his deal was converted to a four-year minimum salary contract. His perimeter defense set him apart from the rest of the roster and made him a starter in the Orlando bubble playoffs.

The Thunder decided to reject his team option for the next season and reward him with a long-term deal to remain in Oklahoma. With Dort, Shai Gilgeous Alexander, Chet Holgrem, and Aleksej Pokusevski the team keeps building to compete in the near future.

In his second season, Dort took on a bigger role in the offense which let him explore more ways to contribute on that side of the court. He has been a starter for Oklahoma in 103 games with averages of 15.6 points, 3.9 rebounds, and 1.7 assists in 31.1 minutes per game while shooting close to 34% from the three-point line. 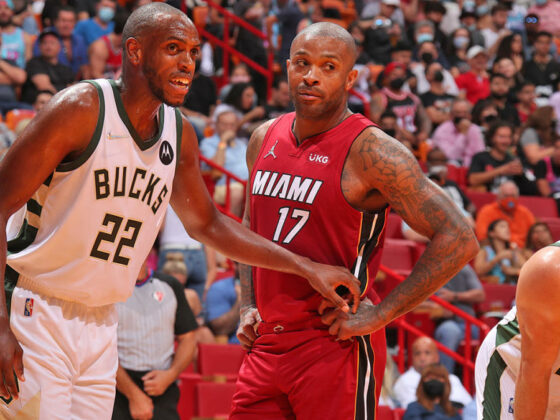 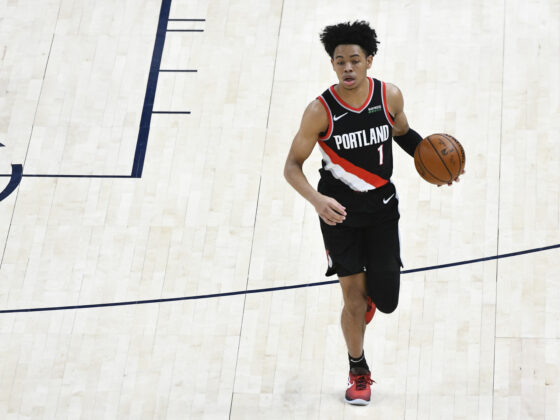