Louisville Forward Jordan Nwora has declared for the 2019 NBA Draft taking advantage of the ability to test the draft waters without losing his eligibility. Nwora was named the ACC Most Improved Player and also made the All-ACC Third team this past year. The sophomore forward will now enter the draft process and get NBA feedback. He has decided not to hire an agent at this time.

The 2018-19 season is over and although it didn’t end like we all would have wanted, I’m happy to have been part of it and proud of the team’s accomplishments. To my teammates, we are forever brothers. We went into the season a little unsure, but came out stronger. To Coach Mack and all the coaching staff, I can’t thank you enough for all the guidance and support. Your faith in me is what led to my improvement. To the city of Louisville, the University, and the fans, you are all amazing. The shout-outs and cheering and overall support really helped give the team confidence. The combination of my teammates, coaches, and fans held team 105 to its motto of being – tough, together, and unbreakable. Looking forward, I have decided to test the NBA draft waters. I am excited to receive feedback from the teams. With my strong Louisville foundation, I am excited for the future. Whatever happens, I am a Card for life. L1C4 ????

Jordan Nwora is listed at 6’8″ and 215 pounds which would give him solid size for the NBA. The Cardinals forward averaged 17 points and 7.6 rebounds per game in his second year with the team. Nwora’s potential last game with the team was a first-round loss to the Minnesota Golden Gophers in the 2019 NCAA Tournament.

The forward is not expected to leave for the NBA this season, but a favorable word from NBA scouts could make the rising junior decide to forgo the remainder of his college career. This could become a situation of deciding to strike while the iron is hot. Nwora could decide to return to the program with an idea of what he needs to work on for the 2020 NBA Draft as well.

Jordan Nwora took a massive step up in his second year and it helps further highlight the success of first-year head coach Chris Mack. The forward now has some information to gather and a future decision to make. 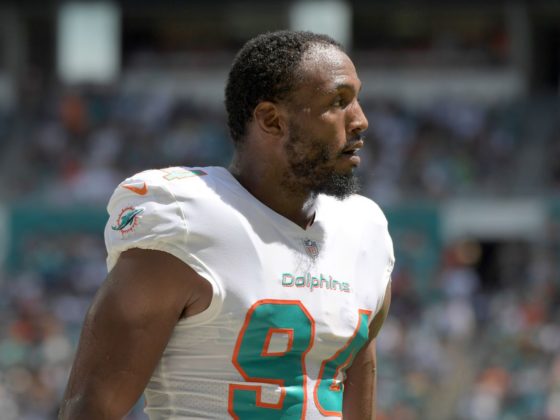 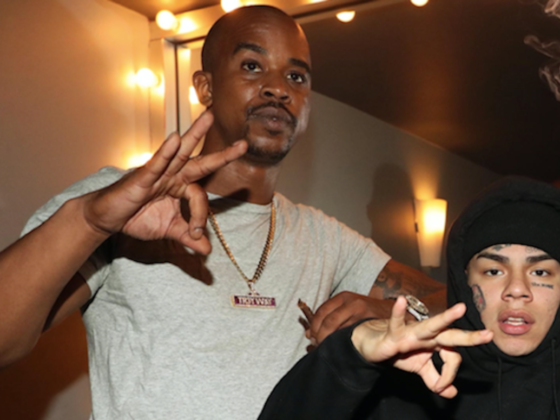