Day one of the NCAA Tournament has come and gone, and it was exactly what we all expected. Top seeds blowing out the low seeds, 12-5 close games, and Top NBA prospects proving why they belong.

South region 11 seed Saint Mary’s came to play, keeping the game neck and neck all the way to the buzzer. The Gaels had a few chances to close out in the last thirty seconds but failed due to missed shots, dumb fouls, and costly turnovers. Next up, 6 seed Villanova takes on 3 seed Purdue.

Upset number of the 2019 NCAA Tournament. Gabe Kalscheur had the hot hand tonight, to give Minnesota their first NCAA tournament win in the past six years, with 24 points and 8 rebounds.  11 seed Minnesota leaned on their starters tonight, who all ended in double figures, to roll over 6 seed Louisville, 86-76.

Both LSU and Purdue got in the win column tonight. LSU, without head coach Will Wade, beat Yale 79-74, and Purdue stomped Old Dominion by 61-48.

Yale played a great game, keeping it close the entire time. For as poor as they shot from the field (37%), they only lost by five. Add that to the list of things to work on for the upcoming season.

Purdue cruised on to the win, despite the lack of bench scoring. Purdue drew 20 fouls on Old Dominion, resulting on 18 free throws. Next up for Purdue is Villanova.

Kentucky, Michigan State, and Michigan showed the world why they are three of the top schools in the nation, and very worthy 2 seeds as well.

Kentucky outlasted Abilene Christian by 35 without top forward PJ Washington, who was out due to a sprained foot that could keep him sidelined through the Wildcats next game as well.

Michigan rolled past Montana thanks to Charles Matthews’  22-10 double-double.

Michigan State gave the Spartan fans a big scare for about 7/8ths of this game (roughly the first 35 of 40 minutes), keeping the score within about 4. But they finally came to their senses and figured they should try and close this out before Coach Izzo snaps on another player. Bradley falls to MSU by 9.

Ja Morant and Co. made the Selection committee, along with everyone else, wonder why they got stuck with the 12 seed while their OVC foe received the 11th seed despite defeating them in the OVC Championship.

Morant grabbed his tenth rebound and the crowd went nuts. Everyone knew exactly what he just accomplished.

Murray State was 1 point away from having all five starters finish in double digits, and continued the March Madness tradition of 12 seeds overcoming the 5 seed. MSU 83, Marquette 64.

Belmont’s postseason run ends, not without a fight

We were just about a good shot and one stop away from the OVC having not only their first NCAA win in years but 3 in 2 days. But top-seeded Maryland holds on by a hair to win 79-77.

The highlights from the game may lead you to believe Maryland dominated, but the box score shows a tough one lead by potential 2019 NBA Draft class member Dylan Winder who dropped 35 points.

This game may have been lost in the rubble of the triple doubles and blowouts, but to Baylor, it doesn’t matter. They got the win.

Gonzaga did what Gonzaga does and manhandles the low seeded FDU 87-49.

The Gators nearly blew a double-digit lead late in the second half on a Nevada run, but a few key stops and a shot or two kept the lead and sealed the 70-61 upset.

Jayhawks throw down the Wolf pack

Kansas’ Dedric lawson’s double-double was just the start of Kansas’ domination of Northeastern. Four other Jays ended in double-figure points, including the other Lawson on the roster, K.J. Kansas held NE down to only one player scoring double digits.

Vermont held the lead with 11:34 left in the second half, giving all the bettors and analysts a panic attack. FSU regained the lead but kept it close until the 4-minute mark when the Seminoles pulled away for good.

SEC champs 1 point away from despair

12 seed New Mexico State was one layup or two free throws away from taking down 5 seed Auburn when A.J. Harris passed on an open layup for a Terrell Brown 3 point shot which was missed. Brown got fouled on the shot and proceeded to miss 2 of 3 free throws to blow the game-winning chance.  Auburn wins 78-77. 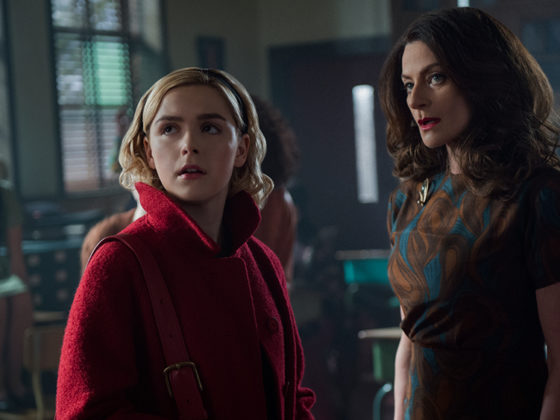 What’s Coming To Netflix In April 2019 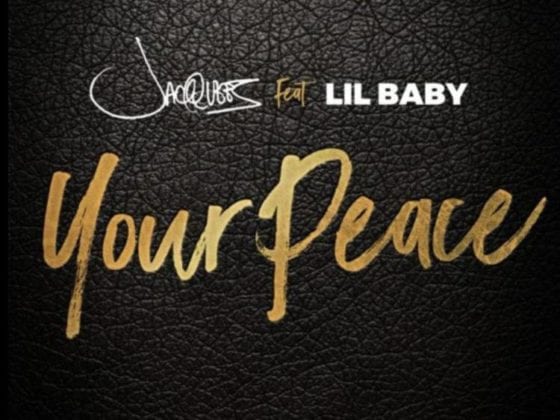 Jacquees Teams Up With Lil Baby On “Your Peace”