Louisville is finally ready to begin a new era of basketball and that will begin with their new head coach, Chris Mack. The Cardinals announced that the former Xavier head coach would become the teams new head coach on a seven-year deal worth about four million dollars per year. Louisville’s basketball program spent the year being coached by interim head coach David Padgett who couldn’t quite get the team to the 2018 NCAA Tournament.

Louisville is moving on from an FBI pay for play scandal that saw legendary head coach Rick Pitino fired from his head coaching position. Mack will face the tall task of pulling the program from the rumble but will have some of the nation’s best resources at his disposal to do just that. Xavier would have loved to keep the talented coach, but really couldn’t compete with the salary or the resources that Louisville was prepared to hand to Mack as their head coach.

Mack, the ever-loyal head coach has promised his now former players that the program will find the right person to continue carrying out the Xavier Program’s vision. Mack joined Sean Miller on the Xavier staff before he was promoted to the Musketeers Head coaching vacancy. Mack did a phenomenal job in the Big East building Xavier to a successful program and was Louisville’s first choice after informing Padgett that he would not be the long-term answer.

Chris Mack will quickly begin recruiting for Louisville and will have a hard, but manageable task of competing in the ACC on a yearly basis. Louisville pours millions into its basketball program, so Mack will just need to hit the floor and be the best coach that he can be. It won’t be easy, but Mack wouldn’t want it to be. 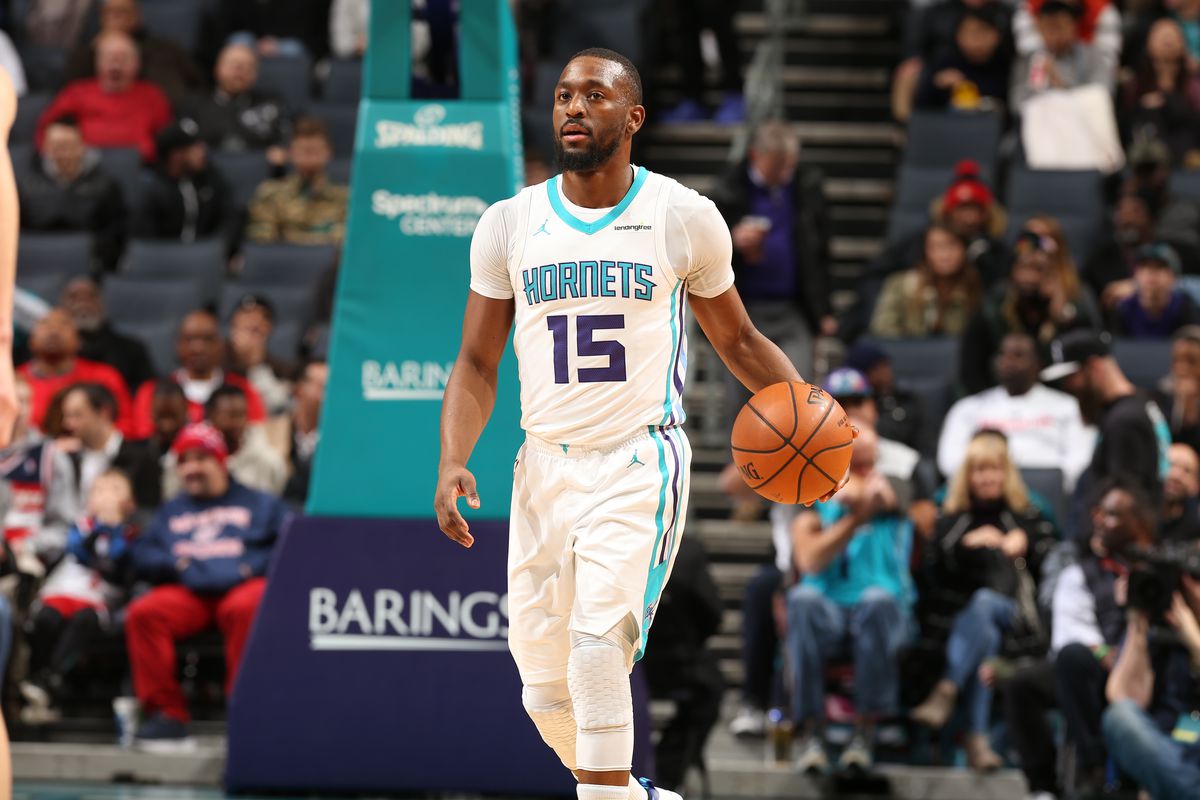 Kemba Walker: ‘I’m Tired of not Being in the Playoffs’ 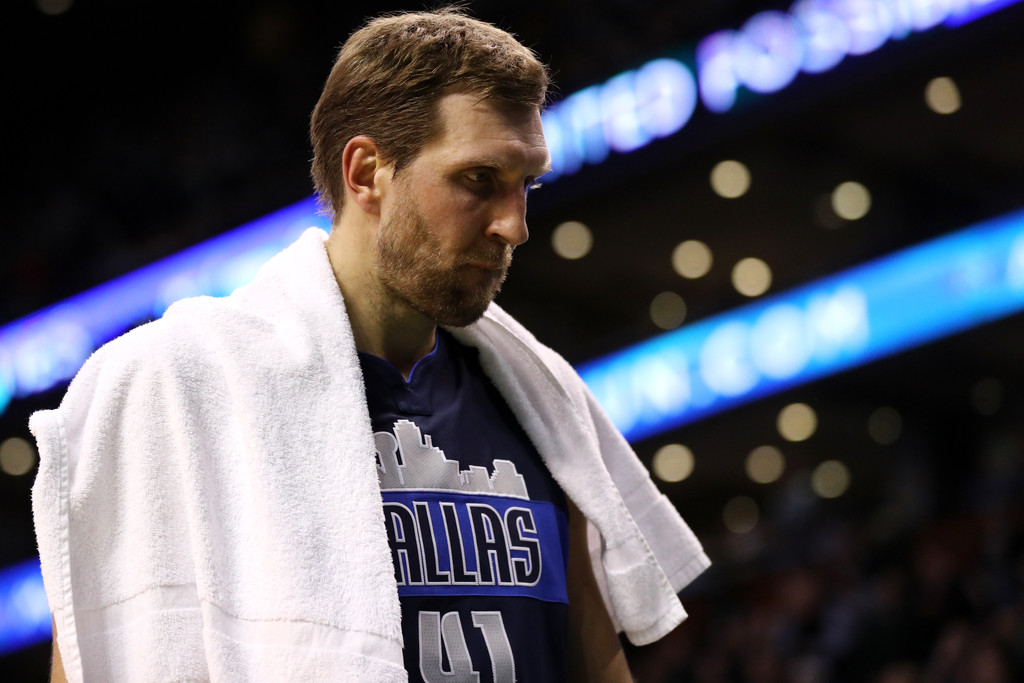 Dirk Nowitzki Currently Plans on Returning to Mavs Next Season