The Los Angeles Dodgers selected Alex Verdugo in the second round of the 2014 Major League Baseball draft, out of Sahuaro High School in Tucson, Arizona. He then signed with the Dodgers, forgoing his commitment to play college baseball at Arizona State University. In 49 games for the Arizona League Dodgers, he hit .347 and was awarded post-season Arizona League All-Star honors and Baseball America Rookie league all-star honors.

He was assigned to the Class-A Great Lakes Loons of the Midwest League to start 2015. He was selected to the post-season all-star team after he hit .295 in 101 games. Verdugo also received a late-season promotion to the Advanced-Class A Rancho Cucamonga Quakes of the California League where he played in 23 games and hit .385. He also hit for the cycle in a game against the Lancaster JetHawks on August 27, 2015. He was named the organizations minor league player of the year.

To start the 2016 season, Verdugo was promoted to the Double-A Tulsa Drillers of the Texas League, where he was selected as a starter for the mid-season all-star game and named to the post-season all-star team. He had a .273 batting average in 126 games for the Drillers and hit 13 home runs with 63 RBI. He was assigned to the Glendale Desert Dogs of the Arizona Fall League after the season.

He began 2017 with the Oklahoma City Dodgers and was named as a starter for the mid-season Pacific Coast League all-star team and chosen to represent the world team at the All-Star Futures Game. In 117 games for Oklahoma City, he hit .314.

In 2018 he was selected to represent the Pacific Coast League at the Triple-A All-Star Game and was also selected to the post-season all-star team.

On March 23, 2019, Verdugo was announced as a member of the 2019 Dodgers opening day roster. Since then he is batting .294 with 12 long balls and 44 RBI in 343 ABs for the Dodgers in 2019. He was a nice boost for the lineup early in the season and should continue to be a rising star as he gets more time with the big league club as part of his major league career.

Beyond the consistent production he’s provided, Verdugo additionally has delivered for the Dodgers in clutch moments. He has a walk-off sacrifice fly in addition to a game-winning home run, plus six go-ahead hits.

Unfortunately for the 23-year-old, he suffered an oblique injury and was then placed on the ten-day IL on July 26th. He’s not expected to return until September. With a deep playoff run in the scope for the Dodgers, they will hope to see him make a speedy return.

The Dodgers will undoubtedly be glad to have him back in the center field considering Verdugo is not only one of the best defensive outfielders on the team, but with 14 defensive runs saved(DRS) in 2019, he is one of the best in the game. In general terms, DRS measures the player’s defensive value and how much they are positively or negatively affecting the team’s defense.

With Los Angeles sitting comfortably in first place in the National League West with a 20 game lead over the Giants, having Verdugo rest up and recover till the September push for October, isn’t a bad thing. Last year was a tough break for the Dodgers who lost in the World Series to the Boston Red Sox. The Dodgers outfield will feature MVP candidate Cody Bellinger, Joc Pederson, Chris Taylor, Enrique “Kike” Hernandez, AJ Pollock, and Matt Beaty.

Verdugo isn’t like the other young superstar rookies that we have been looking at over the past few weeks, but being a late bloomer in the MLB is never a bad thing. Need an example of that? His name is Aaron Judge. The Dodgers will benefit from his presence as they also made some minimal trade deadline moves to acquire a bullpen arm in Adam Kolarek and a utility player Jedd Gyorko. 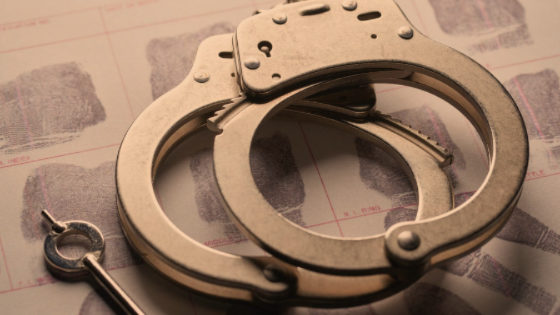 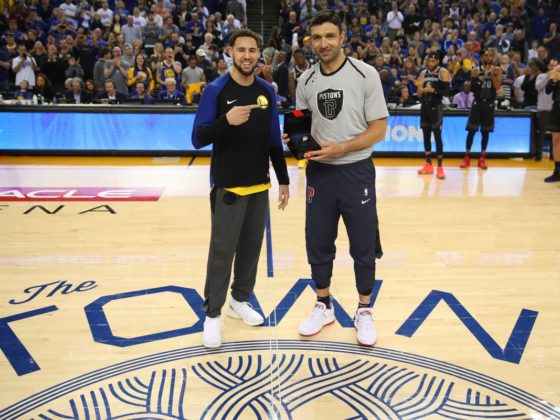