The Los Angeles Dodgers are currently in first place in the National League West division running away with first place in the division. Their trade deadline was far quieter than teams like the Houston Astros as well as the Atlanta Braves who are gearing up for their postseason runs. The Dodgers felt that they only needed to make a few minor additions which started with the Tyler White trade that took place a few weeks prior to the deadline.

The Los Angeles Dodgers have acquired Jedd Gyorko from the St. Louis Cardinals, sources confirm to me and @Alden_Gonzalez. Insurance for Chris Taylor, Kike Hernandez and David Freese injuries.

On deadline day, the Dodgers shipped away left-handed reliever Tony Cingrani and right-handed pitcher Jeffry Abreu to the St. Louis Cardinals for a utility man, Jedd Gyorko. The move to bring in Gyorko is a move that allows the Dodgers to lose an infielder to injury and have enough replacements to still contend. Gyorko is no all-star, but he’s someone who can slot into the lineup here and there to make sure that the Dodgers have good depth going into the rest of the season and eventually, the postseason.

Gyorko has served in a similar role with the Cardinals this season as he has appeared in 38 games for them. In his 38 games, he has only hit .196/.274/.304 with 2 home runs and 7 RBI for the Cardinals as an off the bench option or a spot-start player. He will play a similar role to that of Tyler White, except White was brought in for his bat (which is incredibly weak as of late), and Gyorko is brought in for his defensive versatility.

The Dodgers were not done with the trade deadline after they added Gyorko. A trade was completed between the Tampa Bay Rays and the Los Angeles Dodgers that sent left-handed reliever Adam Kolarek over to the Dodgers for cash considerations and Outfielder Nico Hulsizer. the Dodgers can use Kolarek in a multitude of roles just as the Rays use all of their relievers. A left-handed reliever who provides depth after losing a left-hander in Cingrani, he will serve as his replacement but better. 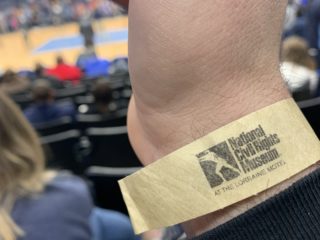 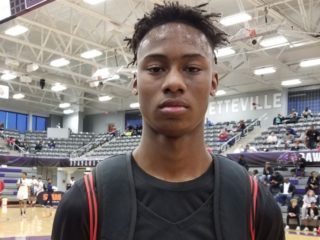