Stability was a staple descriptor of the Los Angeles Clippers for so long. From 2013 to 2016, every main pillar – coach, executives and star players – remained the same. This stability allowed the Clippers to win 50-plus games in all four of those seasons.

In the summer of 2017, some change finally occurred – and the changes were drastic.

Before free agency even began, Chris Paul opted into the last season of his contract and was traded to the Houston Rockets – per his request. The package Los Angeles got in return was a large part of what the Clippers were this past season and could be at least a small part of what they are moving forward. Lou Williams was the Sixth Man of the Year and received a three-year contract extension from LA in February. Montrezl Harrell just re-signed for two more years. Patrick Beverley is a solid two-way starting guard. The jury is out on Sam Dekker, but he’s still young.

The actions that followed showed LA was committed to making Blake Griffin its one and only franchise face. First off, the Clippers re-signed Griffin to a five-year, $173 million contract. They then added Danilo Gallinari – a sharpshooter who is, in theory, a good fit next to Griffin on offense.

With Paul and JJ Redick gone, it was now Griffin and DeAndre Jordan’s show.

The very, very early returns were good: Los Angeles started off 4-0. But it didn’t take long for reality to strike. This team had lost one of the best point guards ever and one of the best shooters in the league. By November 30, the Clippers were 8-12 and Griffin suffered an injury that would cost him the next 13 games.

Los Angeles’s chances of winning 50 games for a fifth-straight season were slim at best at this point. Their odds of making the playoffs didn’t look too good, either.

In Griffin’s absence, the Clippers got through December better than expected – winning six games and losing seven. When Griffin returned, Los Angeles reeled off 9 of its next 11 games. On January 28, the Clippers were one game over .500.

On January 29, the Clippers traded Griffin to Detroit.

With Griffin and no Paul, first-year lead executive Jerry West saw what the Clippers were: a low-seeded playoff team at best. With so much money committed to Griffin over such a long period of time, the injury-plagued star was going to hold Los Angeles back from what it wanted to be.

Detroit sent back Tobias Harris, Avery Bradley, Boban Marjanovic and its 2018 first-round pick. Bradley played just six games with the Clippers before undergoing a season-ending surgery, and Marjanovic had to settle for being the most exciting backup center in the league. Harris and what became of the first round pick – Shai Gilgeous-Alexander – could become new pillars in the next chapter of Los Angeles Clippers basketball.

Harris was good in Detroit to begin his season and ended it off even better in LA. In his 32 games as a Clipper, Harris averaged 19.3 points on .473/.414/.800 shooting splits, 6.0 rebounds, 3.1 assists and 1.2 steals per game. He was so good that the Clippers offered him a four-year, $80 million extension, which Harris turned down.

For this upcoming season, Harris will make $14.8 million and hit free agency next summer. As of now, the Clippers are just under the luxury-tax line. Next summer, they will have the chance to open up more cap space than any other team in the league. They have under $50 million in guaranteed money on the books for 2019-20.

This flexibility will come in handy. The free-agency market will be strong, headlined by Kawhi Leonard, Jimmy Butler, Kyrie Irving and Klay Thompson.

Leonard may not only be OK with playing for the Clippers – he may prefer it. If Leonard stays in Toronto or goes to the Lakers (or somewhere else), maybe Butler likes the sound of being the Clips’ centerpiece. If Golden State wants to squeeze out one of their stars to save some cash, maybe Klay Thompson comes a-callin’.

On that note, maybe Kevin Durant takes his three rings and is ready for a new challenge – trying to dethrone the King in the city he thought he roamed alone, at the top and untouched.

The Clippers could wait until next summer to make things happen, or they could get a head start. Nine of the players currently rostered are on one-year deals. In an age where money is tight, expiring deals are attractive.

Thompson and Durant won’t be traded during the season, but Leonard or Butler surely could be. If the calendar turns to January 2019 and Leonard still doesn’t want to stay in Toronto, they could look to deal him and get something back. Butler is reportedly annoyed by the Wolves and may want to team up with Irving. Could the Clippers try to trade for Butler in hopes of locking in Irving as well?

They have the ammo to make a deal. The expiring deals plus young players like Gilgeous-Alexander, fellow 2018-lottery-pick Jerome Robinson, Juwan Evans and Sindarius Thornwell could all be attractive pieces to a team looking to retool its roster.

Before 2012, the Clippers had just two playoff appearances in 18 seasons. They missed the playoffs last season and may miss out once again this year, assuming a trade isn’t made. But the days of the Clippers being irrelevant are over. The Paul and Griffin trades were executed well enough to give LA a ton of flexibility.

Now, West and Rivers have the opportunity to sell any free agent they want on the Clippers – though it may not take too much convincing to bring in a new franchise face. 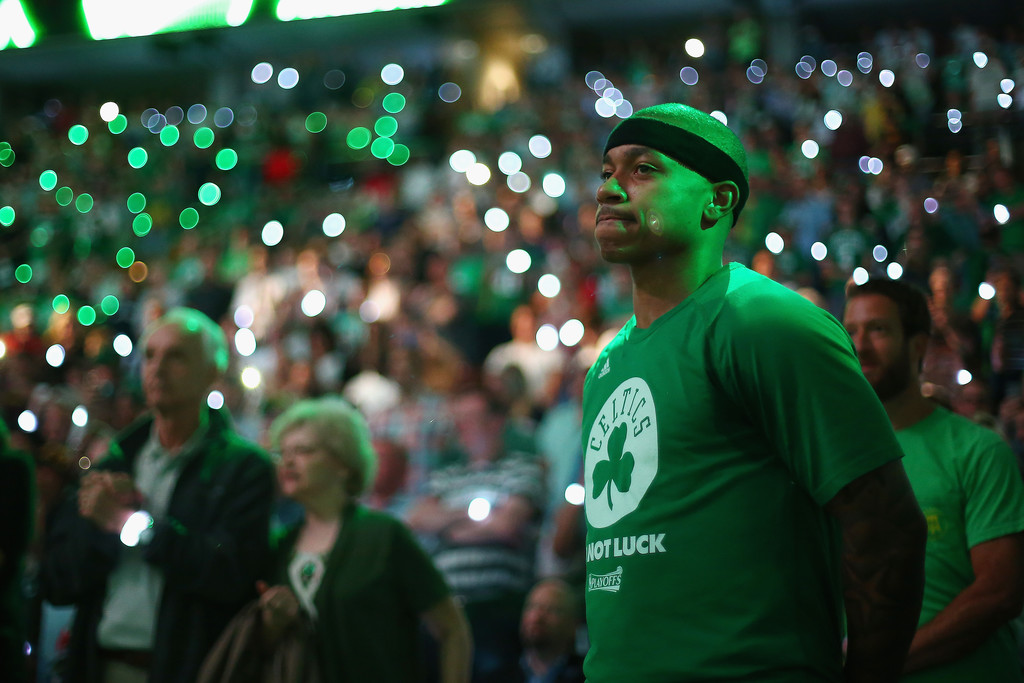 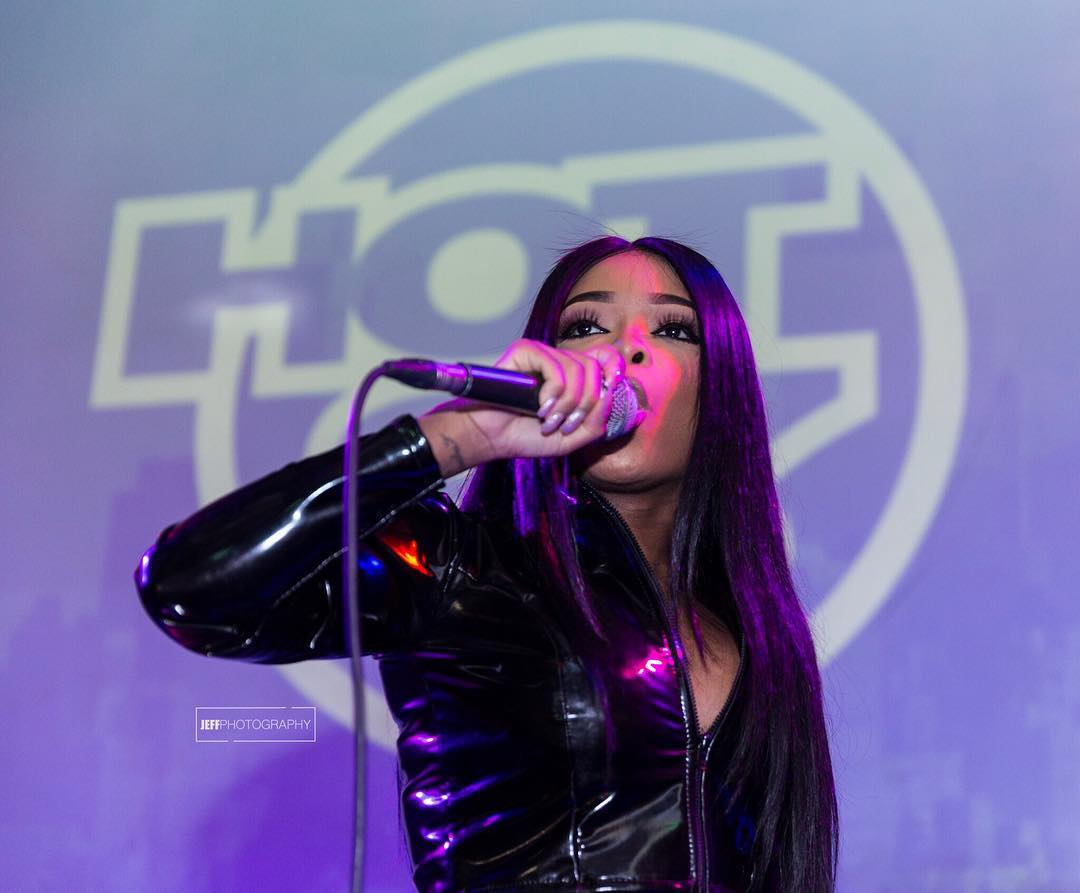