The Los Angeles Clippers have agreed to a two-year, $12 million contract with restricted free agent Montrezl Harrell, according to ESPN’s Adrian Wojnarowski.

Harrell reached restricted free agency on July 1, with the third-year player coming off the best season of his young career. He spent his first two seasons with the Houston Rockets, joining the Clippers last summer.

In 76 games with the team last season, Harrell averaged 11 points, four rebounds and 0.7 blocks in just 17 minutes per content. His 64 percent shooting — the third straight year at this mark or higher — was one of the highest marks in the league.

Los Angeles, a team plagued with significant injuries last season, finished with a 42-40 record and failed to make the postseason. The franchise has reloaded in a short window of time, losing every member of its core group featuring Chris Paul and Blake Griffin just years ago. 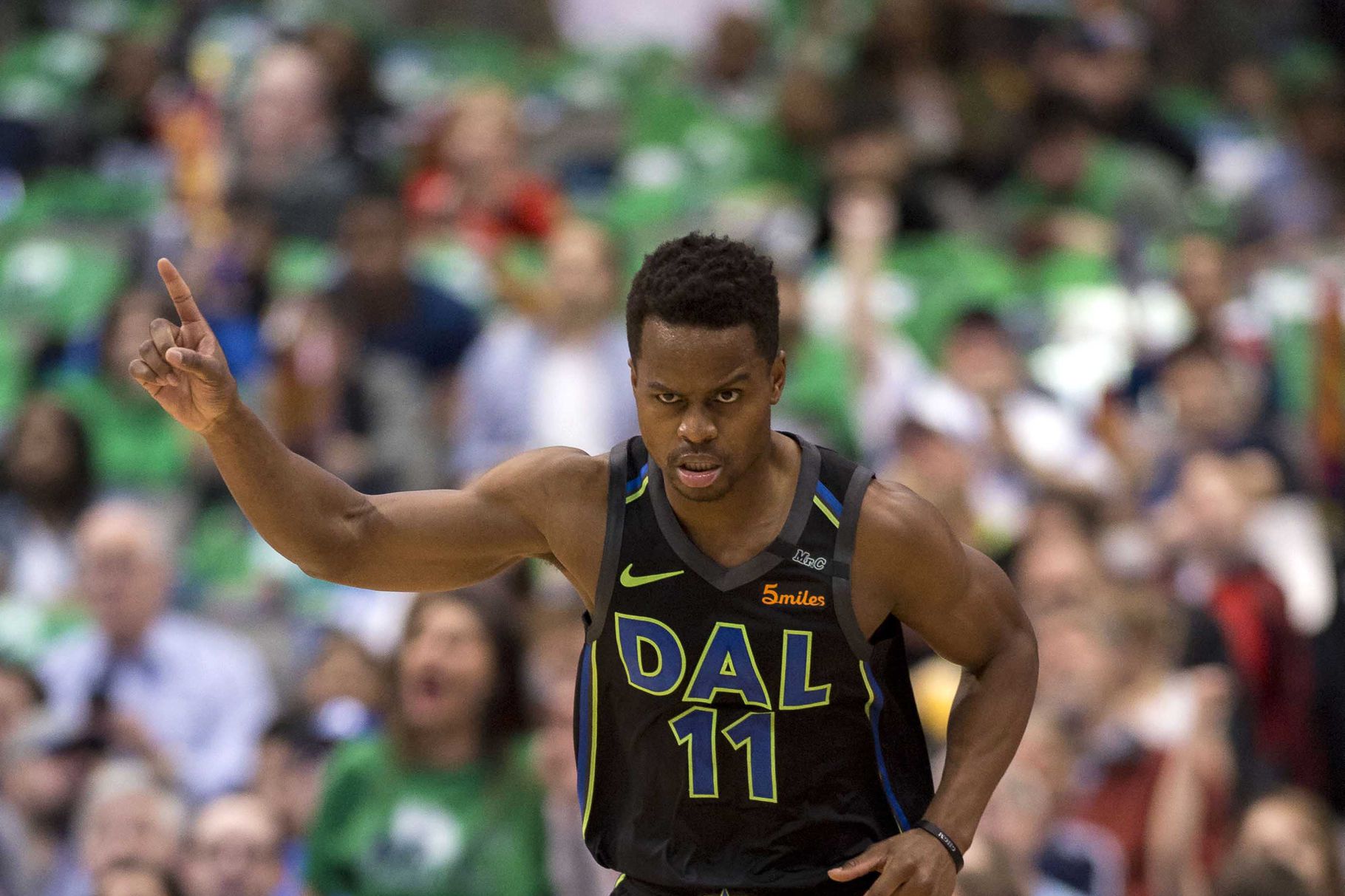 REPORT: Yogi Ferrell Backs Out from Dallas, Agrees to Deal with the Sacramento Kings