Los Angeles Angels Manager Mike Scioscia has announced that he is officially stepping down as Angels Manager following the conclusion of the 2018 season. Ken Rosenthal originally reported that it was likely for him to step down, however, Bill Shaikin has confirmed that he is not returning to the Angels.

#Angels manager Mike Scioscia expected to step down at the end of the season, sources tell The Athletic. Story: https://t.co/OeF1zOZiAG $

Mike Scioscia announces he will not return to the Angels.

In 2018, Scioscia managed the Angels to an 80-82 season, putting them in fourth place in the American League West division. The Angels were an active team at the trade deadline in late July, Scioscia lost his second baseman Ian Kinsler in a trade with the Boston Red Sox. Also, look out for the Angels this fall to extend a “lifetime” contract offer to Mike Trout. 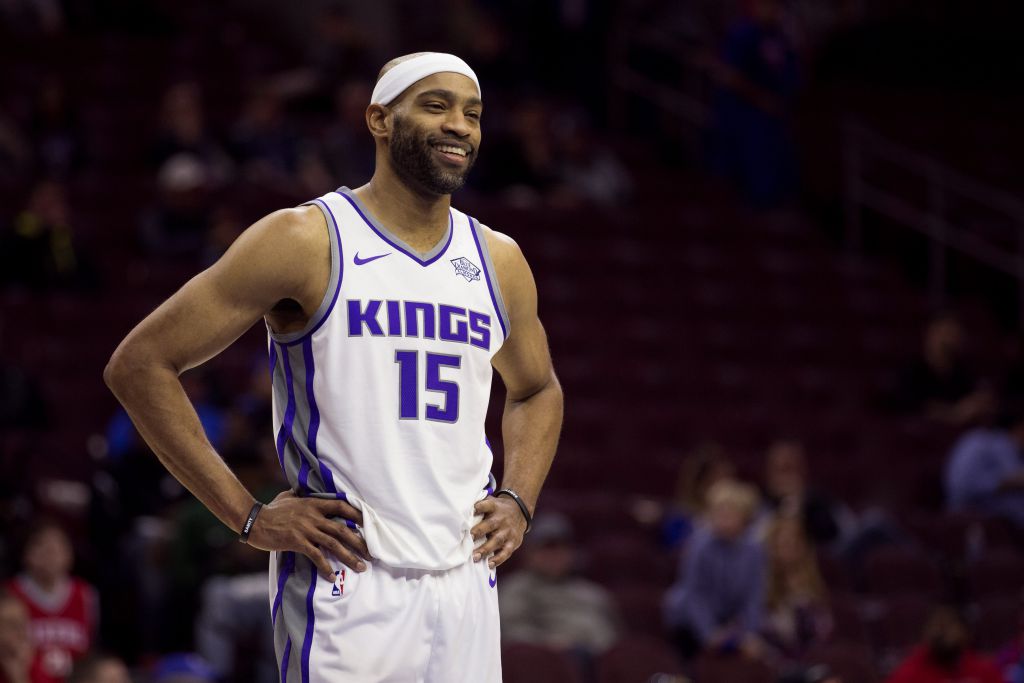 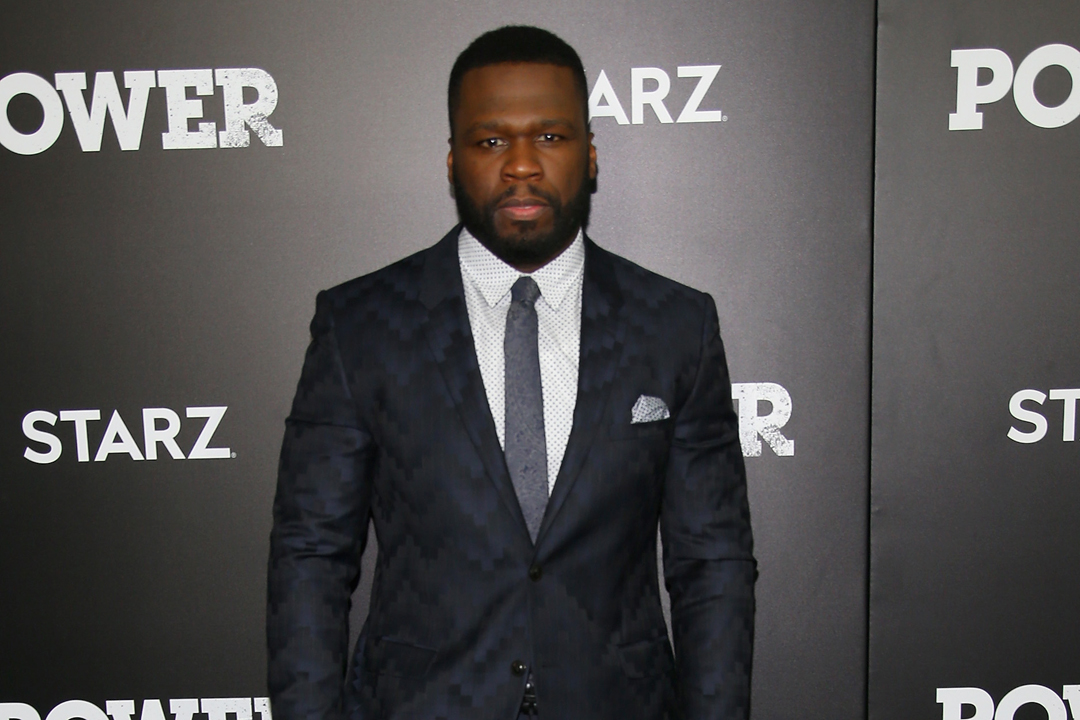 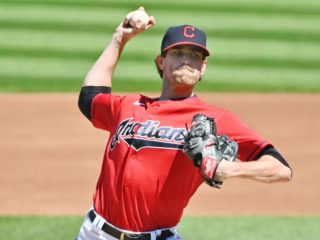