Pfizer and Moderna have reportedly begun researching the potential long-term risks, if any, of the COVID-19 vaccines distributed throughout the pandemic. The research conducted by the two vaccine manufacturers is part of the agreement put in place by the U.S. Food and Drug Administration when vaccines were first approved in 2020. Both companies will monitor several potential adverse conditions and diseases, including myocarditis and subclinical myocarditis.

Over the last two years, more than 100 million COVID-19 vaccines have been distributed across the United States. Of those who have received the vaccine, the CDC has connected approximately 1,000 cases of myocarditis or pericarditis to the virus treatment. As a result, an FDA official has told NBC News that the probability of developing an adverse condition is “very low.”

“There is no evidence of increased risk of deaths following mRNA vaccines compared to individuals who did not get vaccinated,” an FDA spokesperson told NBC News.

“In fact, evidence from well-conducted, peer-reviewed, published studies suggests that the risk of death is higher for unvaccinated individuals for nearly every age group.”

The first studies conducted by both companies are expected to be published as early as next year. 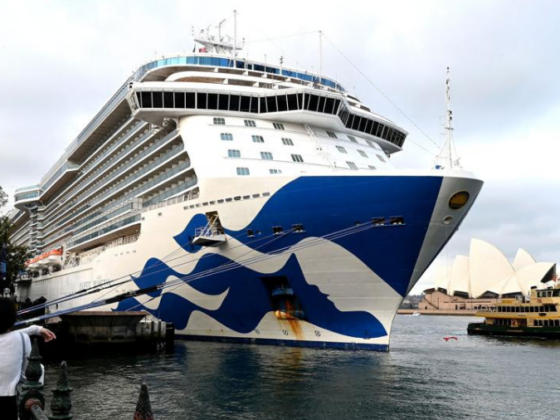 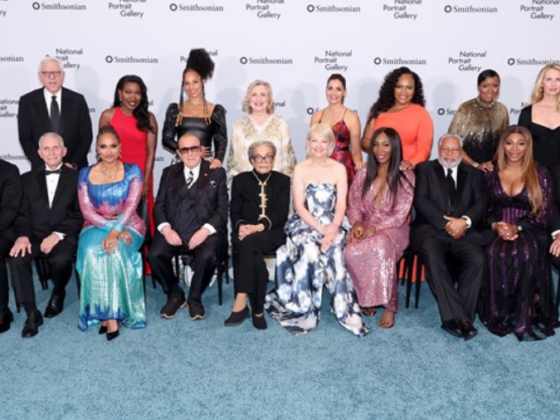