Marvel Entertainment is back at it again. Shortly after altering the release of Black Widow, the creative powerhouse has rolled out the first trailer for their upcoming series, Loki, starring Tom Hiddleston.

Marvel hasn’t shared all that much about the plot for the series, but writer Michael Waldron recently talked about the series during a podcast interview. Waldron hinted that the series will tackle Loki’s origin story as well as his constant sway between good and evil.

“I think [Loki] is the struggle with identity, who you are, who you want to be. I’m really drawn to characters who are fighting for control. Certainly, you see that with Loki over the first ten years of movies, he’s out of control at pivotal parts of his life, he was adopted and everything and that manifests itself through anger and spite towards his family,” Waldron said.

Loki is the latest series to land at Disney+. In recent months, the streaming platform has wrapped up The Mandalorian and Wandavision. They’ve also recently launched their newest superhero series, The Falcon and the Winter Soldier.

Loki will join The Falcon and the Winter Soldier on Disney+ in June. For now, check out the trailer below. 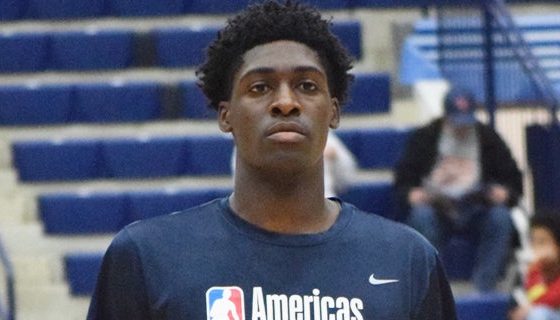 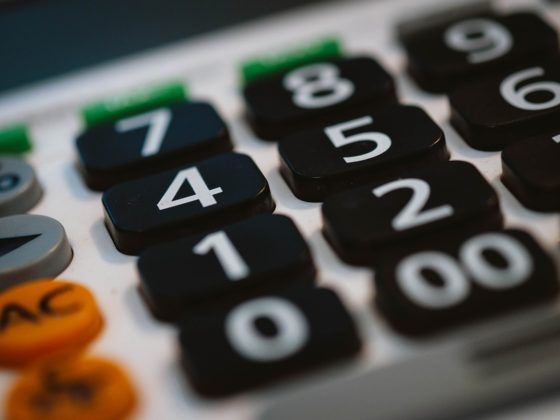