Logic is one of the busiest rappers in the game. In the fall, the Maryland rapper dropped Young Sinatra IV with features from Wale, Jaden Smith, Lucy Rose and more. A few months later, Logic bounced back with the release of a new book and a new soundtrack called Supermarket. Not to mention, he recently dropped some new music with rap icon, Eminem. Now, Logic is keeping the movement going with the release of his third project in under a year.

Moving forward, Logic will be around performing all summer. The rapper turned author will be performing in Napa Valley, Boston, New York, Baltimore, Quebec City and Montreal during May and June. In the meantime, check out his latest project, Confessions of a Dangerous Mind, and let us know what you think. 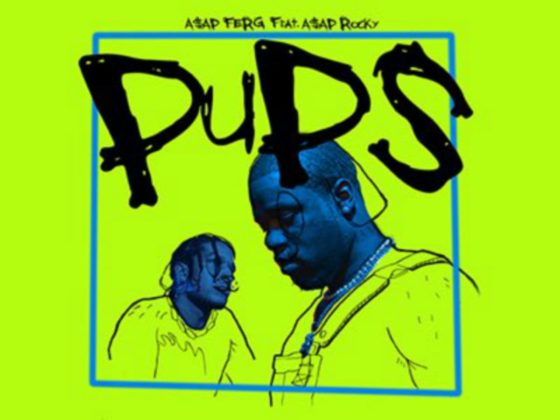 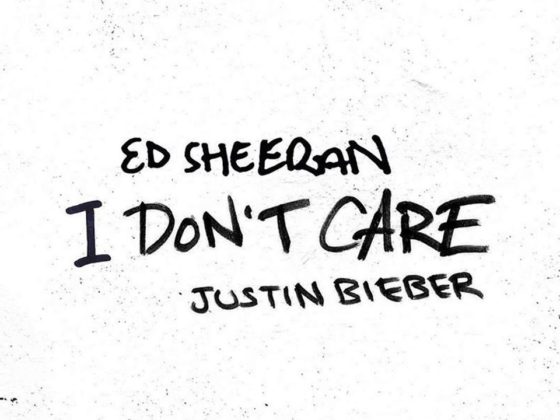