Logic is back and this time, he comes bearing new music. Throughout the year, Logic has remained active through good and bad times. Earlier this year, Logic earned massive commercial success thanks to the release of his mixtape, Bobby Tarantino II, which went number one on the Billboard 200 charts. Since then, the Maryland emcee has remained active by putting out a number of singles including “One Day” and “Everyday”. Most recently, Logic put out a freestyle titled, “Y.S.I.V”. While it may was unclear what Logic was hinting at initially, it all became clear soon thereafter.

At the conclusion of his video for “Y.S.I.V”, Logic announced that he would be releasing Young Sinatra IV on September 28th. After a few days of waiting anxiously, fans now have the project they’ve been asking for. Young Sinatra IV comes complete with fourteen tracks from Young Sinatra. Features on the album include Wale, Jaden Smith, GZA, RZA, Method Man, U-God and many more. The project serves as Logic’s fourth studio album and the fourth installment of Logic’s Young Sinatra series that began over six years ago. Since then, Logic has become the big star that we know him to be today. Stream the project in its entirety above and let us know what you think. 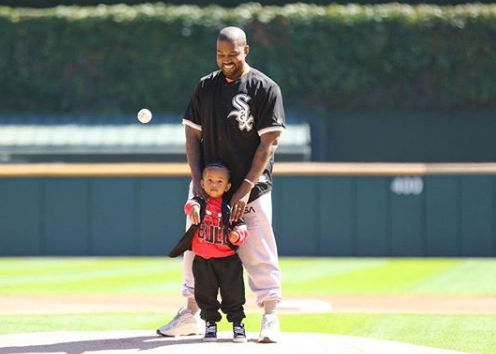 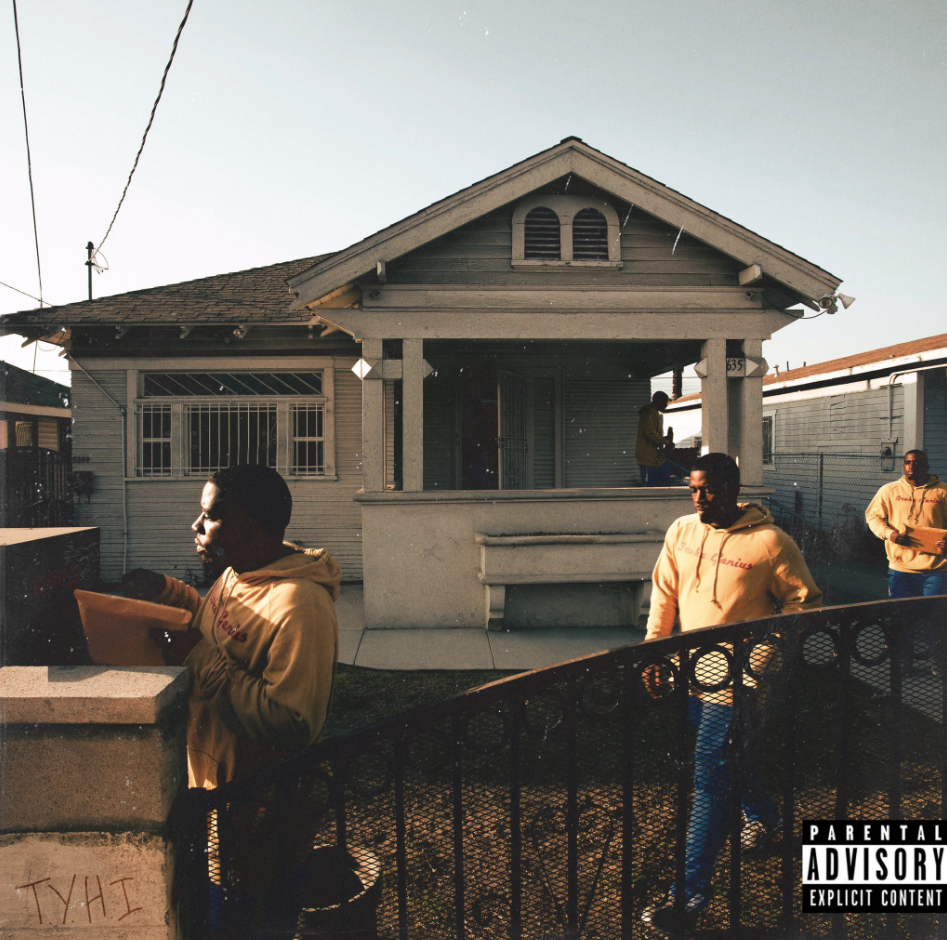 Album Stream: Reason – There You Have It