The Atlanta Hawks have underachieved from their expectations in the current season and the team announced on Monday that Lloyd Pierce won’t continue as the head coach for the remainder of the season.

It was announced today that Lloyd Pierce has been relieved of his head coaching duties.https://t.co/ua3z1c05zQ

In a statement, the Hawks’ President of Basketball Operations and General Manager Travis Schlenk thanked Pierce for his contribution to the team and the city and explained the reasoning for the decision to move on from Pierce.

“We would like to thank Lloyd for his work and commitment to not only the Hawks organization but the city of Atlanta. He and his wife, Melissa, are tremendous people who have made a positive impact throughout the city. We have high expectations for our team on the court and we believe by making this change now that we can have a strong second half of the season.”

According to Adrian Wojnarowski from ESPN, Nate McMillan is in line to become the interim head coach for the second half of the season.

Sources: The Hawks are hopeful assistant Nate McMillan will choose to become the interim head coach. McMillan is meeting with Lloyd Pierce and rest of Hawks coaching staff now. McMillan has been fiercely loyal in his support of Pierce.

Pierce was hired as the Hawks’ head coach in 2018 after he served for four years under Brett Brown as an assistant coach with the Philadelphia 76ers.

In the two seasons and a half with Atlanta, Pierce had a 63-120 record and currently has the team in the 11th place of the Eastern Conference.

Pierce is now the second coach to be fired this season as the Minnesota Timberwolves recently dismissed Ryan Saunders and hired Chris Finch. 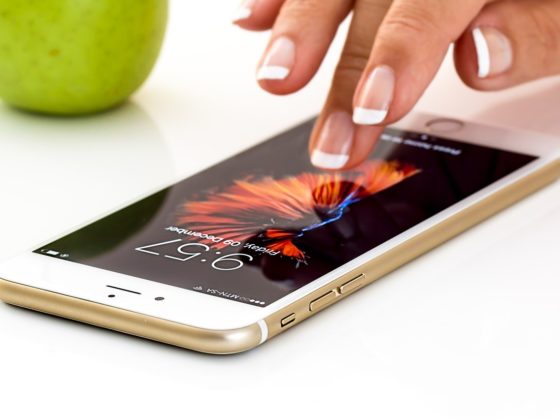 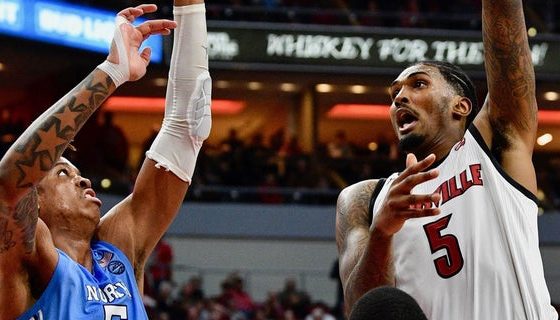