The Lindenwood Lions will officially be making the move from division two to division one. They will be joining the Ohio Valley Conference in the 2022-2023 season. In roughly, a ten-year period the university’s athletic program has moved from the NAIA to NCAA division two, and now they are moving to NCAA division one sports. Tuesday the school announced a “Milestone Moment” that would be announced the next day. It isn’t every day a program moves up to the toughest level of college sports.

OVC Commissioner Beth DeBauche released the following statement about the move: “We are delighted to add Lindenwood University as the 10th member of the OVC for the 2022-23 academic year, President Porter’s vision for the future of the institution, along with Lindenwood’s commitment to success, its geographic alignment with the OVC and its sports offerings, including football, and our shared philosophy and values make them a great fit for the Conference. We are excited to welcome Lindenwood to our OVC community.”

We here at Def Pen Sports wish the Lindenwood Lions the best in their move to NCAA division one athletics. 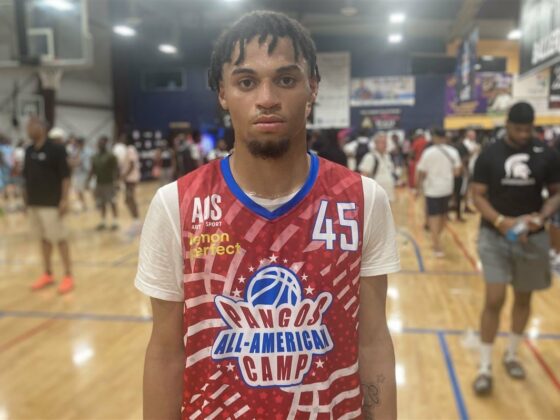 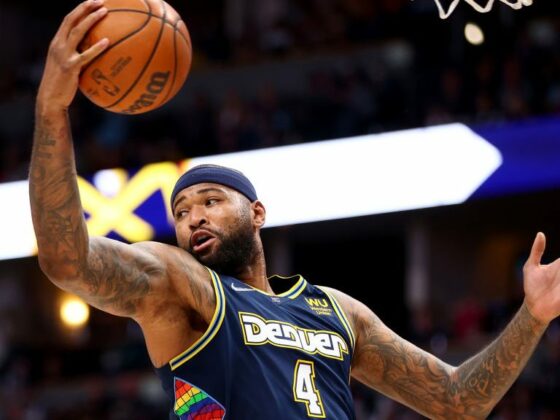