The Board of Regents at The University of Hartford has voted to transition the athletic program from division one to division three. This is a surprising move that doesn’t happen often in NCAA sports. The Hartford Hawks plan to file for the transition in 2022 so they can begin playing division three sports in the fall of 2025. This decision came after a year of discussion and studies that involved coaches, athletic staff, and athletes on campus. If all goes well then the Hartford Hawks will be in division three by the year 2025.

BREAKING: After a lot of controversy, University of Hartford WILL leave Division I athletics for Division III. Latest on @WTNH pic.twitter.com/L8VvJPo1IF

University of Hartford Board Chair Drew Gordon released the following statement about the move. “A move to Division III will allow the University to further strengthen the academic, co-curricular, and wellness experience for all students. While we know this decision will disappoint some members of our community, we remain confident that this shift is in the best long-term interests of the institution and all its students.”  The school, if approved will not be allowed to offer new scholarships for the 2022-23 school year.

This move still needs to be approved by the NCAA and a transition period will take place before they officially move to division three. School officials had the following to say about the transition: “(it) better aligns with the university’s mission and goals of creating exceptional academic, co-curricular, and wellness experiences for all students.” This is a bizarre move for a division one school, but clearly, the school decided that it was better for their athletic program. The Hartford Hawks will officially be a division three school in 2025 if the NCAA approves the move in 2022. 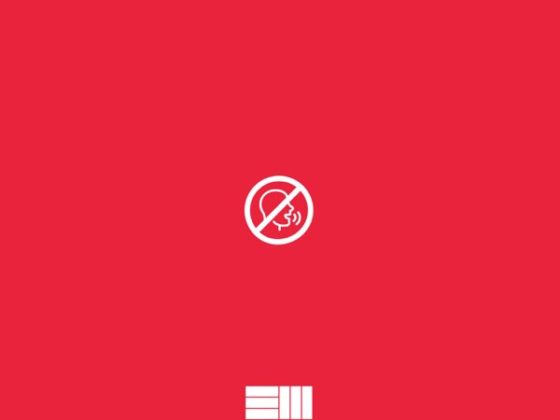 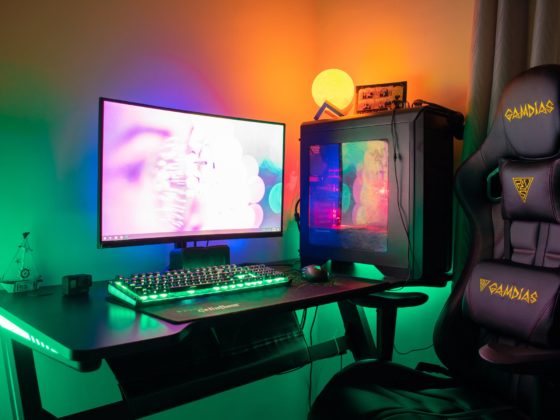