Award-winning multi hyphenate creative Lin-Manuel Miranda will not attend the 94th Academy Awards in Los Angeles, California tonight. Instead, he will spend time with his wife who is currently recovering after testing positive for COVID-19. Miranda shared the news via Twitter earlier this week.

“This weekend, my wife tested [positive] for COVID. She’s doing fine. Kids and I have tested [negative], but out of caution, I won’t be going to the Oscars tomorrow night,” he stated, according to Variety.

“Cheering for my [Tick, Tick … Boom!] and Encanto families [with] my own family, alongside all of you, ALL of you.”

The 94th Academy Awards will air live on ABC this evening at 8 p.m. EST. Stay tuned for updates regarding the night’s biggest winners, musical performances and more. 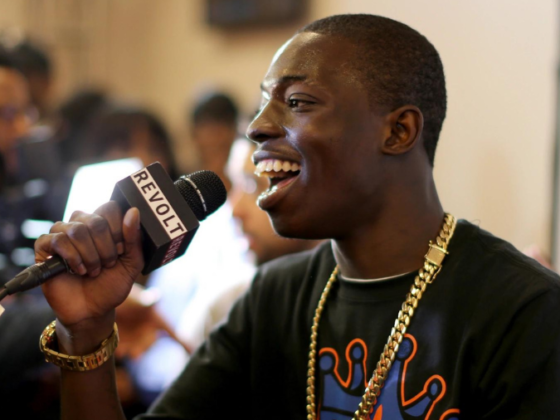