With a 19-song tracklist, the Georgia-bred rapper prepares to end the series with a bang. Initiated in 2016 with the inaugural Lil Boat, the young rapper’s viral hits propelled him to superstardom. In just four short years, he has not only succeeded as a rap-star, but found his way as a songwriter, engineer, and producer, according to his TIDAL page.

Lil Boat 3 ends the saga on Friday, May 29 and the “Minnesota” rapper brings some of his peers for the final curtain.  Rappers Tierra Whack, A$AP Rocky, Future, Young Thug, Lil Durk, and more make appearances on the LP.

Ahead of the album’s release, the rapper dropped the DaBaby and Drake collaboration “Oprah’s Bank Account” as well as the solo track “Split / Whole Time.” 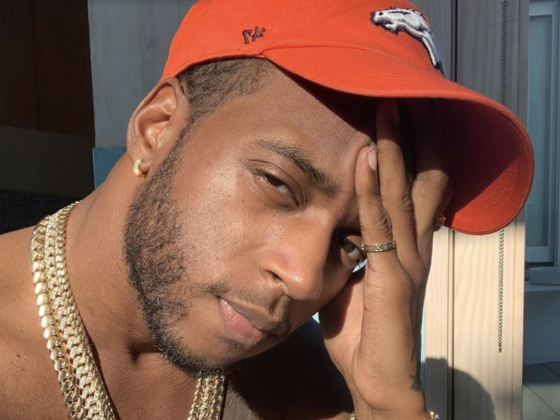 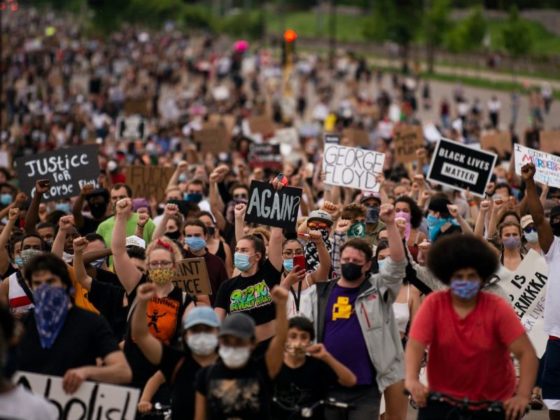