After contributing to 21 Savage and Drake’s Her Loss, Lil’ Yachty is ready to return with a new body of work. On Tuesday, he shared the artwork for his forthcoming project, Let’s Start Here. Set for release on January 27, the Georgia native’s newest LP is covered by a piece of AI-generated artwork that appears to show a set of record executive frighteningly laughing as they present a contract for someone to sign.

“Thank you for your patience,” Lil’ Yachty captioned the post in which he shared his artwork.

Lil’ Yachty released his fourth studio album, Lil’ Boat III, at the onset of the COVID-19 pandemic. The project was led by the release of “Split/Whole Time” and “Oprah’s Bank Account” featuring DaBaby and Drake. It also included outstanding contributions from Tierra Whack, A$AP Rocky and Tyler, The Creator. This time around, it appears that he may take his focus in a new direction. In an interview last year, he said his next release would be a “non-rap album.” Instead, he said it would be a “psychedelic alternative project… [with] all live instrumentation.”

Until the full project arrives on January 27, 2023, check out the artwork below. 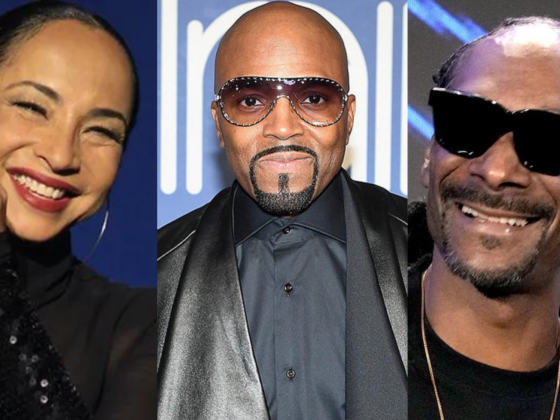 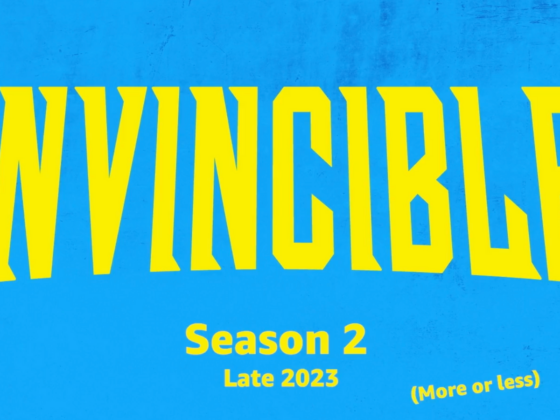