Lil’ Tjay has continued to make his presence felt over the last few months. Last May, he delivered the State of Emergency tape with Fivio Foreign and the late Pop Smoke. He also worked with Lil’ Tecca, Polo G and The Kid Laroi. Most notably, he connected with Pop Smoke for “Mood Swings” from Shoot For The Stars, Aim For The Moon. Now, he’s making noise with “Calling My Phone” featuring 6LACK. With more than 32 million views in one month, the video and single is looking like it could be another hit on his resume. This week, he may have dropped the follow-up hit to “Calling My Phone.”

Lil’ Tjay has dropped “Headshot” with Polo G and Fivio Foreign. From the moment the beat drops, the trio trades bars and plays off of each other’s punch lines.

“Fresh in the game, still see it as a blessin’, the same/Hundred thousand ’round my neck for the chain/Tryna go out like a vet in the game, put respect on my name,” he raps.

“Nigga talkin’ like he know me, he my real son/Rap beef, f*ck the cap, I’ma drill some/Put the glizzy to your melon, make you feel dumb.”

“Headshot” is the latest single from his upcoming album, Destined 2 Win. He hasn’t revealed the release date, but did tweet that it’s coming sooner than expected. While we wait, check out “Headshot” below. 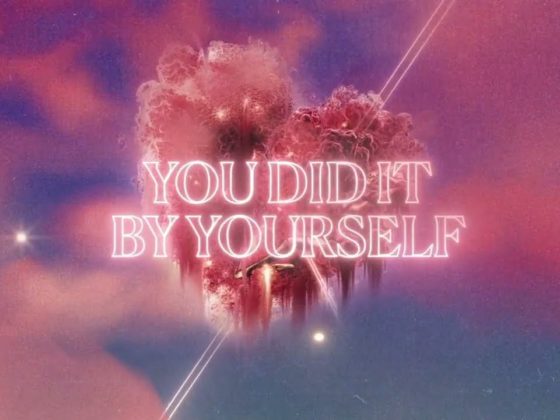 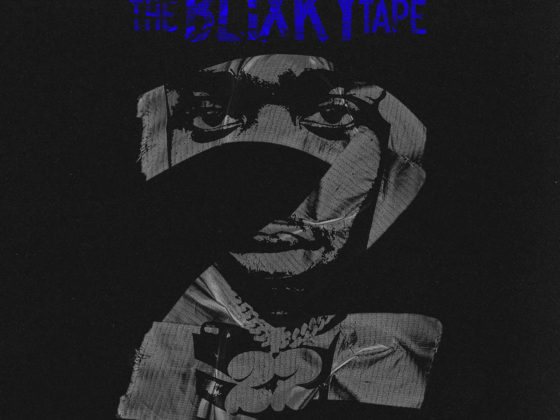