Lil’ Tjay has been one of the most sought after featured artists as of late. This Friday, he’s taking center stage as he releases his latest project, State of Emergency. On his new project, he brings out some of New York’s best such as Fivio Foreign, J.I. The Prince of N.Y., Sheff G, Sleepy Hallow, Jay Critch and Jay Gwuapo. Most notably, he possibly releases his last collaboration with the late Pop Smoke.

As mentioned previously, Lil’ Tjay has been hopping on a number of records lately. Prior to his untimely death, Pop Smoke collaborated on “War” and “Mannequin” with Lil’ Tjay. More recently, the New York native teamed up with Tory Lanez for “Accidents Happen” off of The New Toronto 3. 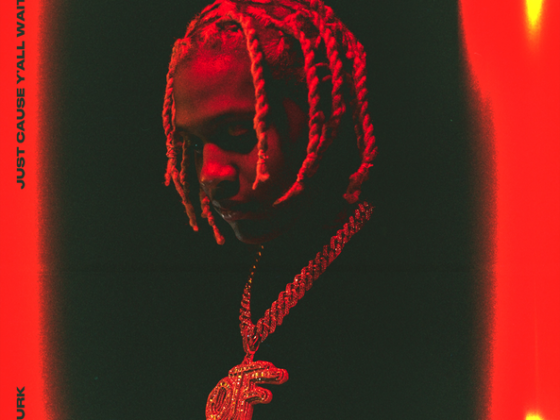 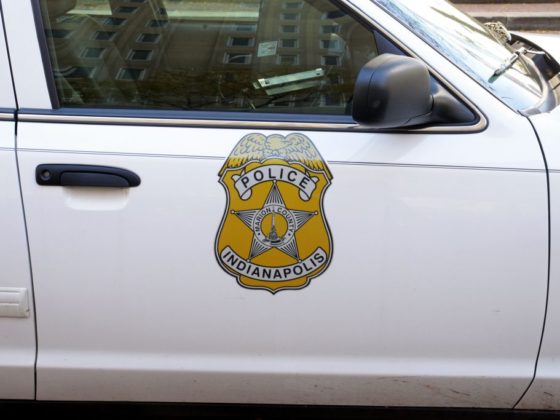 Protests Erupt In Indianapolis Following The Death Of Sean Reed