At this point last week, it appeared that March 1st would be one of the quieter release dates of this year. However, things in the world of Hip-Hop and R&B seem to change very quickly in 2019. First, Little Simz continued forward with the release of her album, GREY Area. Then, 2 Chainz came along with the release of his latest project featuring Kendrick Lamar, Chance The Rapper and more. To top it all off, Solange decided to hint as some more new music with the release of a track list. Not to mention, Ari Lennox hinted that she had another new project coming in the new future. Adding to the already hectic release date, Lil’ Skies has decided to throw his project out as well.

Lil’ Skies has released his latest project, Shelby. The Pennsylvania native’s newest project comes along with fourteen new songs with features from Landon Cube, Gunna and Gucci Mane. Serving as the follow up to his 2018 effort, Life of a Dark Rose, this project serves as the pre-cursor for his upcoming tour with Lil’ Pump. The two rising rappers will hit the road for a seventeen date tour that includes shows in Los Angeles, Philadelphia, Denver, El Paso and many more cities. In the meantime, check out his project and let us know what you think. 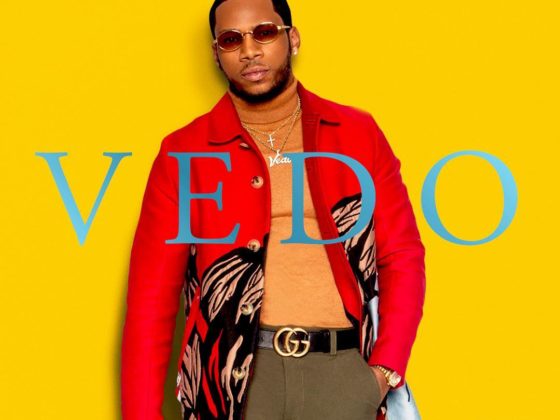 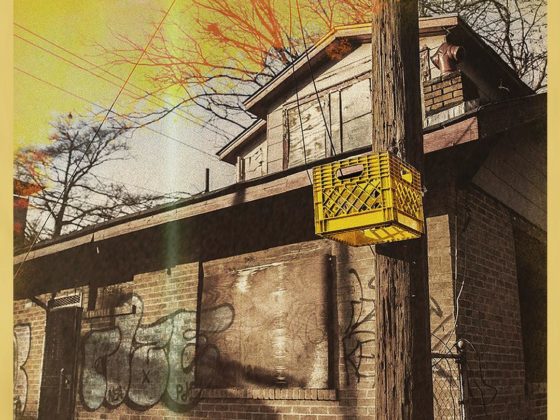 Album Stream: 2 Chainz – Rap Or Go To The League