Yes, you read that headline correctly. Lil’ Jon, Titus Burgess, David Spade and Lance Bass will guest host episodes of Bachelor In Paradise next season. The four hosts and a few special guests will travel down to Mexico this summer as ABC begins working on the show’s upcoming season.

ABC has sought out new hosts following the disastrous exit of former host Chris Harrison. After attempting to defend a contestant’s actions by making comments that were deemed offensive and racist, Harrison formally announced his exit on Tuesday.

“I’ve had a truly incredible run as host of The Bachelor franchise, and now I’m excited to start a new chapter. I’m so grateful to Bachelor Nation for all of the memories we’ve made together. While my two-decade journey is wrapping up, the friendships I’ve made will last a lifetime,” Harrison stated.

ABC has not announced the name of a permanent replacement for Harrison, but the network will work with its rotating crew of stars until decides to make a final announcement. 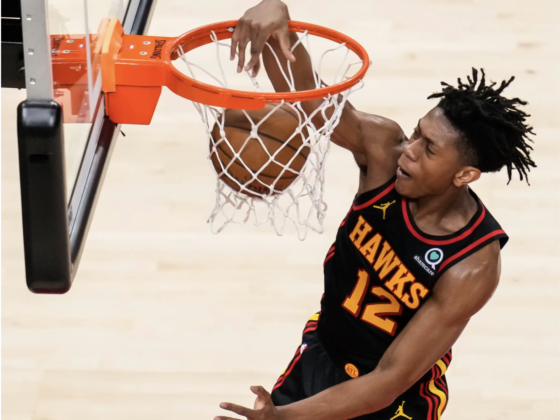