There has certainly been a renewed interest in telling the story of legendary boxers as of late. Leading the way, Mahershala Ali announced that he would be playing the role of legendary heavyweight champion Jack Johnson in an HBO series. Then, Amazon announced it was working with Michael B. Jordan and Shawn “Jay-Z” Carter to develop a limited series exploring the life of Muhammad Ali. Rounding out the slate of boxing content, Jamie Foxx revealed that he would play Mike Tyson in a new series. Now, ABC is looking to step into the boxing realm.

ABC News has announced that it will air a two-part documentary highlighting the life of iconic boxer Mike Tyson. The documentary will explore his youth, boxing career and and more recent endeavors. Teddy Atlas, James “Buster” Douglas, Michael Spinks, Joe Colangelo and Bobby Stewart have signed up to participate in the documentary.

“In addition to being an inspiring story of the perseverance and hard-won growth of one extraordinary person, Mike Tyson’s life and career are also relevant to the important collective self-reflection finally occurring in America,” Mike Tyson: The Knockout Executive Producer Geoffrey Fletcher said.

The first installment of the two-part documentary will air on May 25. One week later, the ending will debut on ABC at 8 p.m. 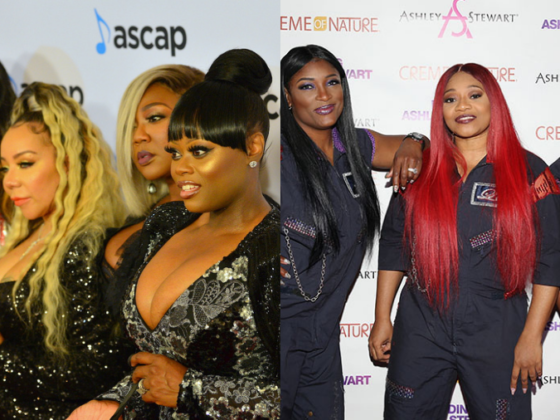 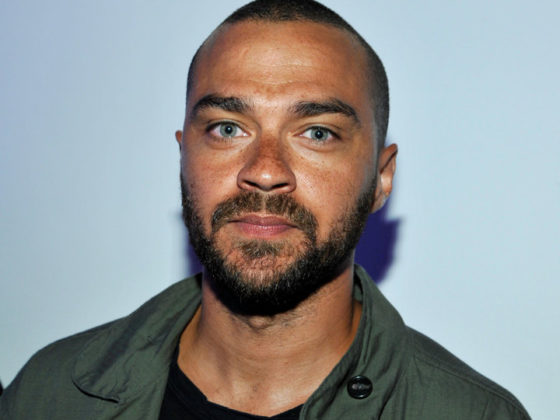