Lil Jon has been busy delving into the philanthropic world, such as building schools for children in Ghana in partnership with Pencils of Promise.

Now the rapper, also known as former Eastside Boyz member, is returning to music with new releases this summer. On Tuesday, Jon tweeted, “MANNNN ITS BOUT TO BE A LONNNNGGGG SUMMER,” followed by a series of fire emojis.

He revealed that he has new music on the way with several artists including Chris Brown, Tyga, DJ Mustard, Light Skin Keisha, and the late Mac Dre.

Are you ready for new music from the Atlanta rapper? View the announcement below. 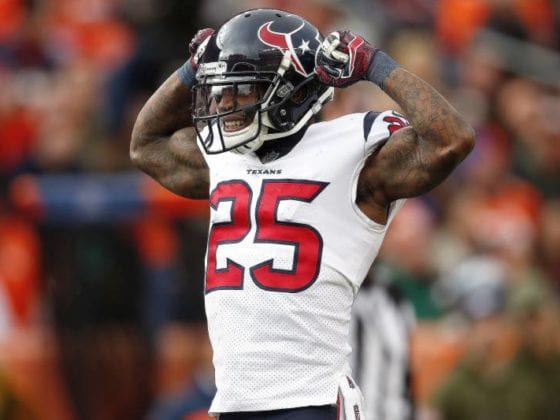 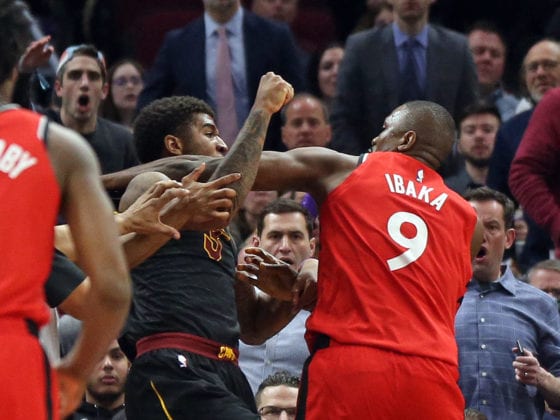