Lil Jon has taken his philanthropic efforts to new heights.

Last year, rapper Lil Jon partnered up with non-profit organization Pencils of Promise and built a kindergarten school in honor of his late mother Carrie M. Smith for children of the Abomayaw community in Ghana. Abomayaw D.A. Primary School officially opened on October 12, 2017, and has over 200 children enrolled.

It has now been reported that Lil Jon has once again linked up with Pencils of Promise to open a second school in Ghana. Located in the village of Mafi Atitekpo, the second school named Mafi Atitekpo DA Primary School has 313 children enrolled. In a statement, Lil Jon said,

“Last year [October of 2017] I went with my family to open up my first Pencils of Promise school in Ghana, and now to have over 300 kids already enrolled in my second school there is incredible! It’s been really fulfilling to see the impact these schools have made on so many of these children’s and families’ futures.”

According to AOL, because of Lil Jon’s generous donation of $70,000, “Pencils of Promise was able to build schools with safe conditions. Most of these schools face overcrowding, forcing some students to learn under a tree outside of the school.” 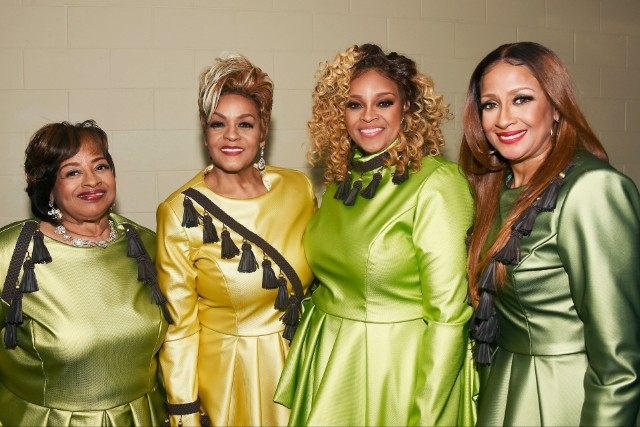 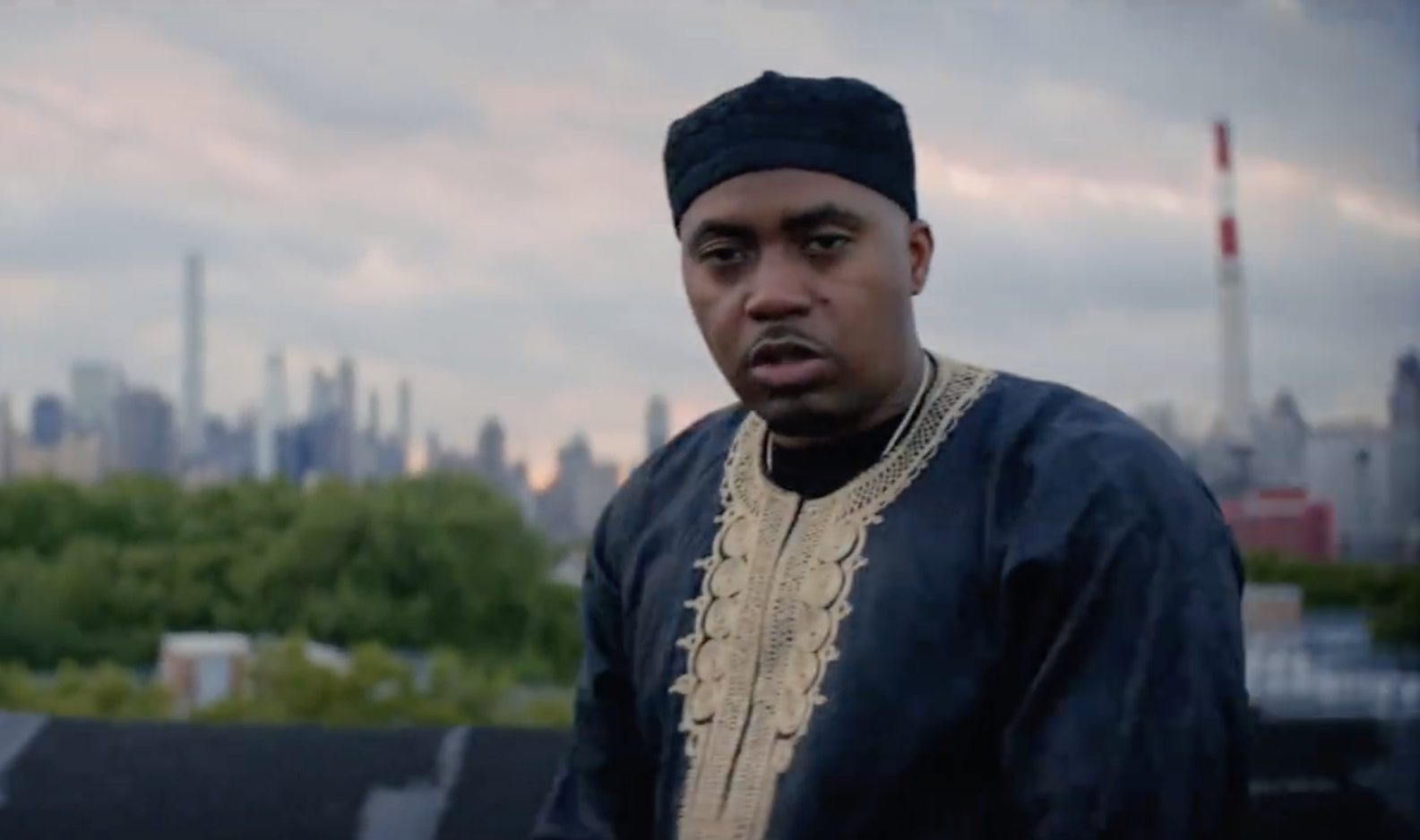