According to the Chicago Tribune, “One man was killed, and at least two others were wounded in shootings across the city’s South Side early Friday morning. The site adds, “About 1:50 a.m., a 24-year-old man was fatally shot outside a restaurant in Avalon Park, police said.”

“The man was sitting in a car in the 8400 block of South Stony Island Avenue when a gunman approached on foot and fired shots into the vehicle, hitting the man repeatedly including once in his head,” the report states.

Lastly, “A friend drove the car to nearby Advocate Trinity Hospital where the 24-year-old man was pronounced dead.”

ON VITO THIS SHIT FUCKED UP BRO @real_lildurk HOLD YO CHIN DOWN BRO YOU JUS WAS TEXTED ME SAYING HOW MFS NEED TO GET TO IT!! ???????? HOLD YO HEAD BRO NBS 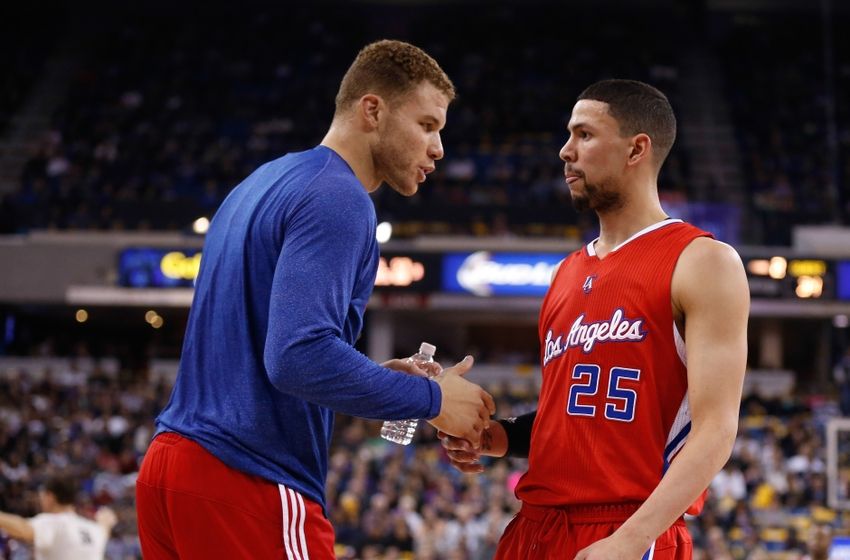 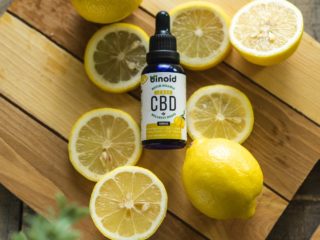 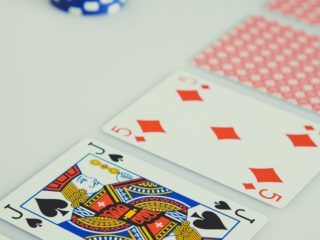