“We are pleased to announce the recipient of our Quincy Jones Humanitarian Award. Lil’ Baby is being honored for his ongoing commitment to racial and social justice,” the Black Music Action Coalition tweeted.

Last year, The Weeknd and H.E.R received the Quincy Jones Humanitarian Award from the Black Music Action Coalition. Leading up to the first Music In Action Awards Gala, The Weeknd donated several million dollars to Colin Kaepernick’s Know Your Rights Camp, the Black Lives Matter Global Network and several other nonprofit organizations. The global pop star also aided marginalized communities in Ethiopia and Lebanon. Prior to receiving this year’s award, Lil’ Baby established the “My Turn” scholarship fund and partnered with restaurateur Lemont Bradley to offer 100 jobs to young adults in the Atlanta area. Most recently, he teamed up with Goodr to host the third annual “Back to School Fest” at Atlanta’s West End Mall.

Lil’ Baby will follow up this year’s awards gala by releasing his third studio album, It’s Only Me. Preparing for the album’s release, he has dropped “Detox” and appeared on Nav’s Demons Protected By Angels. Not to mention, he recently released a documentary called Untrapped on Amazon Prime Video.

We are pleased to announce the recipient of our Quincy Jones Humanitarian Award. Lil Baby is being honored for his ongoing commitment to racial and social justice. #BMAC #LilBaby #MusicInActionAwardsGala @lilbaby4PF @Variety pic.twitter.com/1NxBf0X1g0 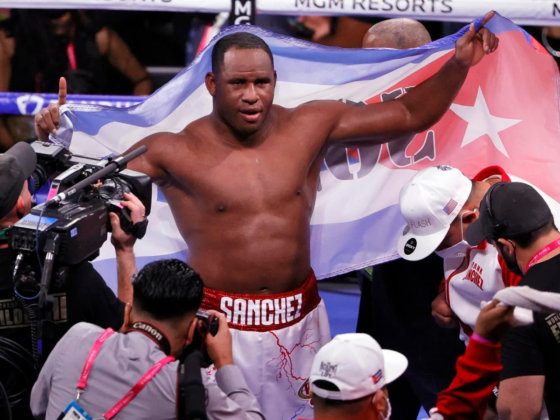