Hip-Hop is no longer counter culture. It is the culture. Beyond the realm of music, Hip-Hop is also influencing film and television as well. Roc Nation has opened up its own television division, Revolt has ushered in shows like State of the Culture and Nas just made a boatload of money with his latest venture into Pluto TV. Not to mention, the Wu-Tang Clan is set to be the focus of a documentary and series in the near future. With all of that going on, Salt-N-Pepa has thrown their name into the mix.

Lifetime has announced the development of a new scripted series about legendary Hip-Hop duo, Salt-N-Pepa. Alongside Queen Latifah, the Hip-Hop duo will be creating a miniseries about their rise to fame and sustained success in the music business. The series is set to feature some of their classic songs as well. Andy Hume, Dionne Harmon and James “Jimmy” Maynes are also involved as executive producers.

There is no word yet on when the series will air or who will play the roles of Cheryl “Salt” James and Sandra “Pepa” Denton. Stay tuned for more details about this series and more Hip-Hop series set to hit the air waves this year. 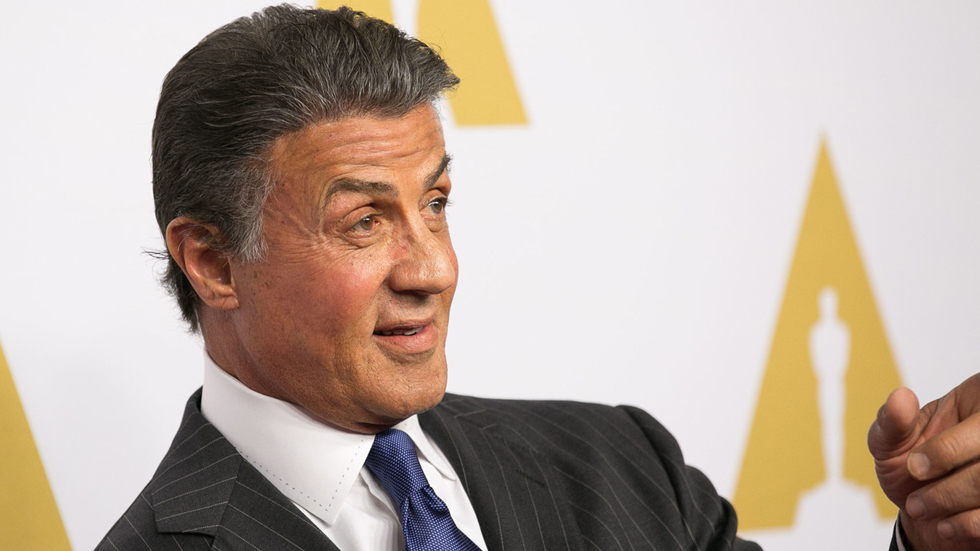 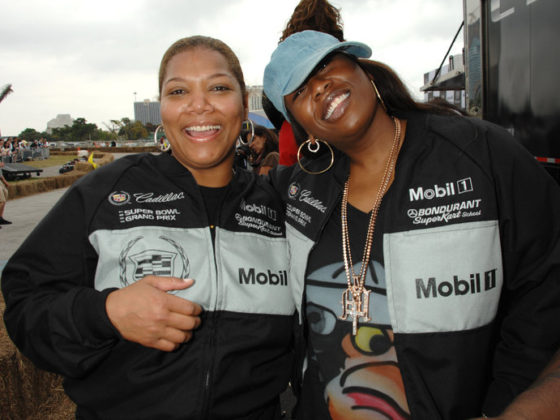