Anyone watching last Saturday’s Duke versus Virginia matchup saw LeBron James was in the crowd. He was shown on camera multiple times checking out the top five matchup. Following the game, James praised Zion Williamson’s overall game after watching him in person for the first time. LeBron was impressed with Zion’s “agility and quickness” for his size.

Zion Williamson wasn’t the only Duke freshman James was raving about though. He gave love to every member of the Duke freshman quartet and was extremely complimentary of “what they’re doing.” James flew down with agent Rich Paul and teammates Rajon Rondo and Kentavious Caldwell-Pope. The quick trip was the day before the Lakers played the 76ers in Philadelphia. The four of them made the quick 35 minute flight down to Charlottesville and caught college basketball’s most talked about player.

In some ways they have had similar paths in terms of the coverage both had coming out of high school. Some have compared the two including LeBron who mentioned the extreme coverage both faced at early ages. The next question will be whether Zion Williamson will follow in LeBron’s stage of becoming a number one overall pick. 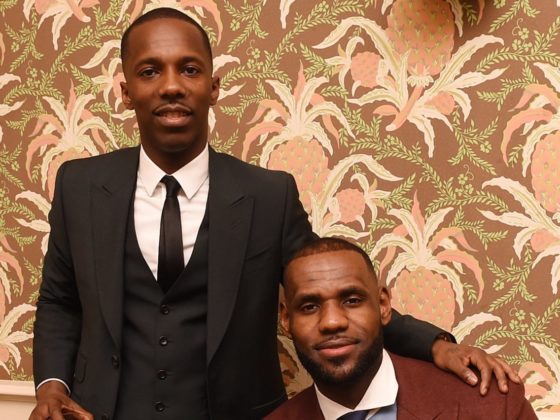 LeBron’s Agent Rich Paul on Recent Criticism: ‘All I Care About is Respect’ 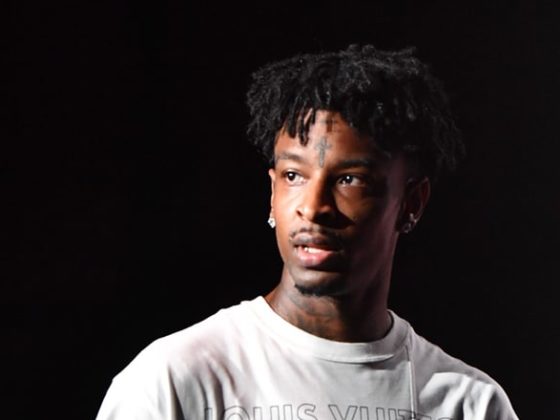 21 Savage Turns Himself In On Felony Theft Warrant