LeBron James is welcoming Anthony Davis to the Los Angeles Lakers with a symbolic act of goodwill. With Davis arriving in Los Angeles through his high profile trade from the New Orleans Pelicans, both James and Davis have notably worn the number 23 jersey throughout their careers. Chris Haynes of Yahoo Sports is reporting that James will gift his new all-star teammate the number 23 jersey, causing speculation that LeBron will go back to his number 6 jersey as he wore when a member of the Miami Heat.

What number will LeBron wear after giving AD his 23?

It's not a given, but @ChrisBHaynes says No. 6 is likely ?? pic.twitter.com/q7wShjtr1Q

LeBron James made his interest in teaming up with Anthony Davis known, with Davis and his agent Rich Paul publicly requesting a trade from the Pelicans the following month. The mutual interest from Davis in coming to Los Angeles became apparent when it was reported he would only sign a long team deal with the Lakers.

LeBron James and the entirety of the Lakers organization and fanbase will be hoping Anthony Davis will help restore the Lakers to their historically successful ways, with the Lakers missing the Playoffs last season with a record of 37-45. 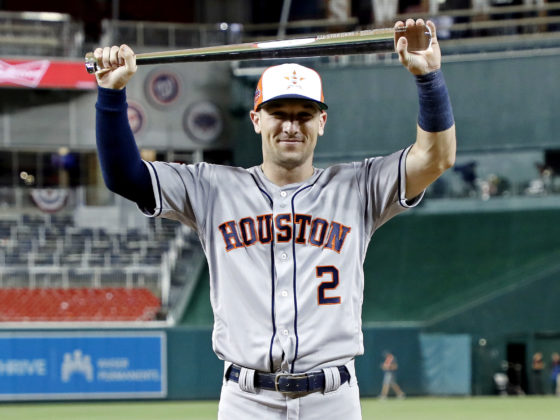 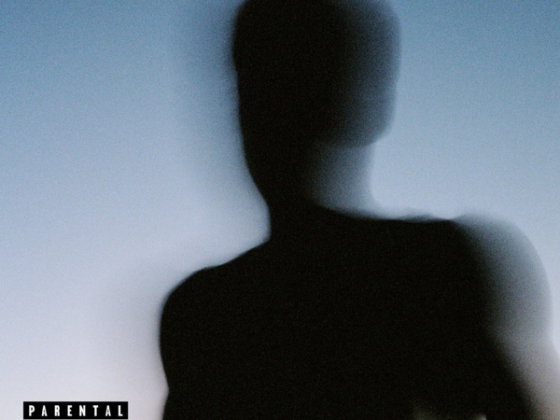