Cleveland Cavaliers forward LeBron James chose not to play in this year’s Olympic games in Rio de Janeiro. However, that doesn’t necessarily mean that he’s permanently done with the Olympics, he told ESPN’s Rachel Nichols during an interview that will air tomorrow:

“Every time I watch ’em I wish I was out there… I did not retire from Team USA. I just did not play this summer. So I still left the door open.”

When James announced that he would not be playing in this year’s Olympics, most assumed that that meant he was done with the Olympics forever. Most players on the wrong side of 30 years old wouldn’t “leave the door open” about playing for Team USA in four years. However, LeBron James is not most players. He will be 35 years old when the 2020 Olympics roll around. LeBron is 31 years old, and you can still make a very convincing argument that he’s the best player in the world. James’ blend of size, strength, and skill seems to indicate that he will age gracefully even as his mind-blowing athleticism declines. With that in mind, it’s very possible — perhaps even likely — that James will be an Olympic-caliber player at age 35. Leaving the door open is the right move. 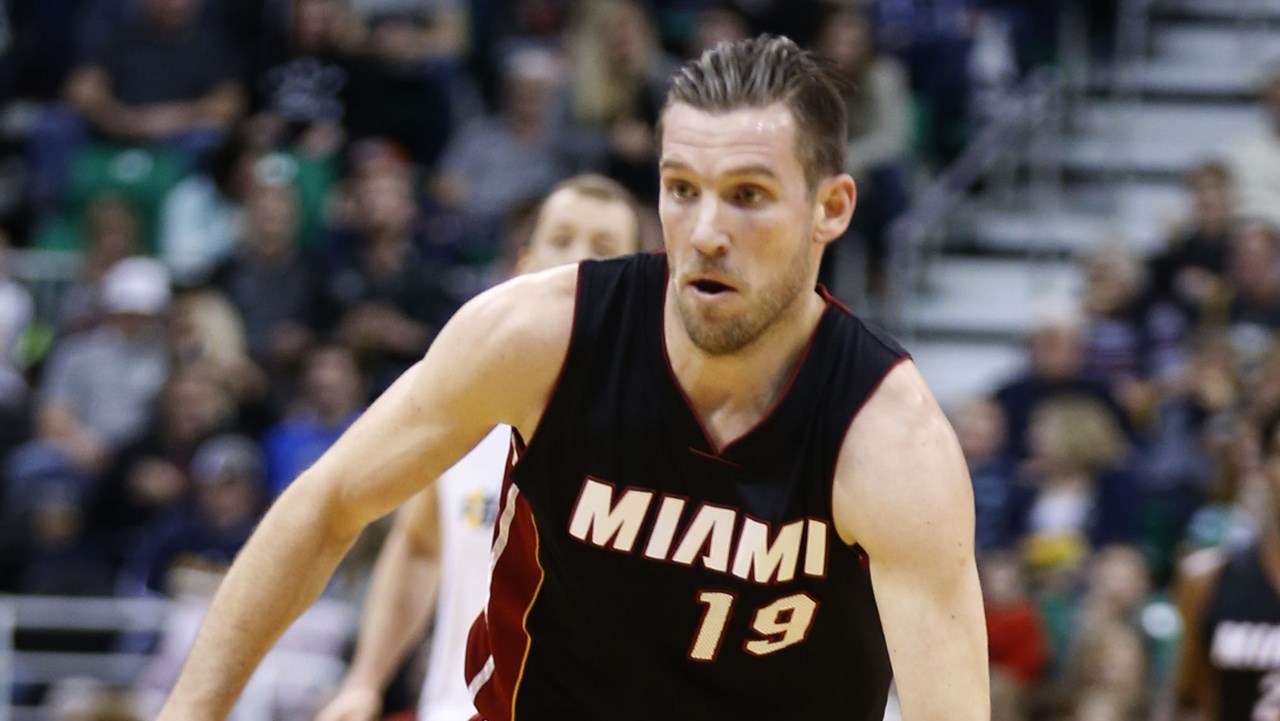 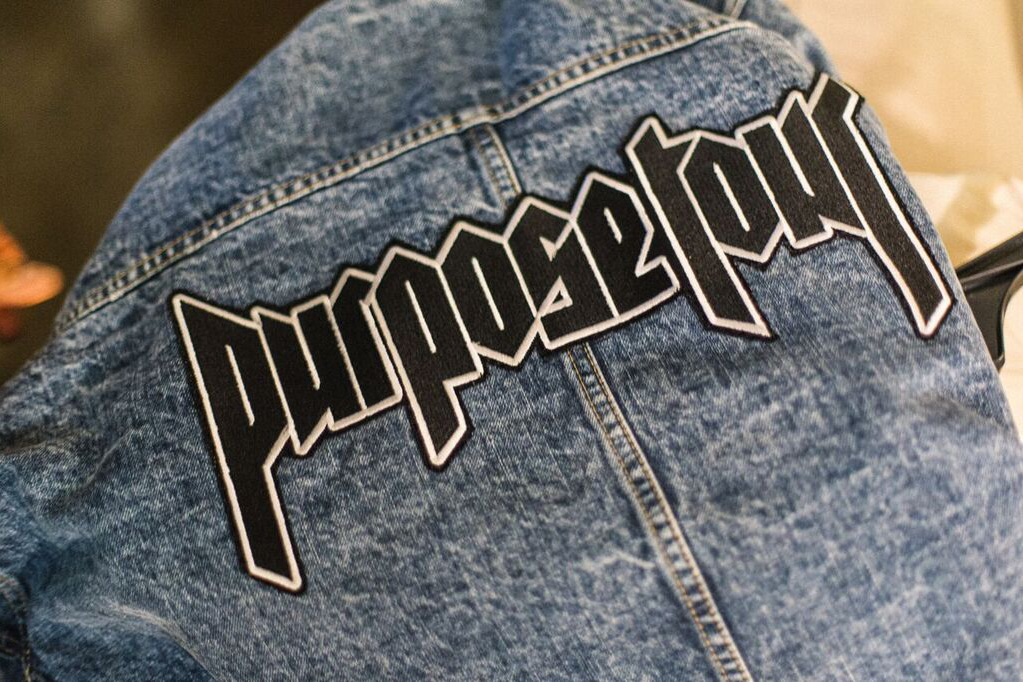