Two teams that have met in each of the previous four NBA Finals, the Cleveland Cavaliers and Golden State Warriors share one of the more intense inter-conference rivalries in recent memory.

The tension between the sides led up to a heated moment between Draymond Green and Tristan Thompson during the moments immediately following the Cavs heartbreaking Game 1 loss. This bad blood seeped over into the offseason as the two reportedly got into a physical altercation during the ESPY’s after party on July 18.

According to The Athletic’s Marcus Thompson III, the scuffle between Green and Thompson was broken up by none other than LeBron James and Kevin Durant.

“Again, the two separated before a full altercation could ensue. Several NBA stars, among them LeBron and Kevin Durant, intervened. They were reminded this wasn’t that type of party.”

ESPN’s Pablo Torre also confirmed the fight between Draymond Green and Tristan Thompson, saying that his sources tell him the scuffle wasn’t one-sided and that Green had been egging Thompson on all night with snide remarks.

“uh oh, pablo made some calls about the tristan/draymond fight…” #highnoon pic.twitter.com/9oCpdejTBz

Since their first Finals showdown in 2015, it has been apparent there is no love lost between the two sides. The physical play styles of Draymond Green and Tristan Thompson also certainly make for a higher chance of animosity between the forward pair.

In fact, a particular Cavs fan is even celebrating the recent physical clash between the two. Cleveland fan Conor McKenney has organized a parade on Facebook in Thompson’s honor for punching Green. The event has since gone viral, only heaping on the attention to their latest run-in.

Though the Cavaliers figure to be much less competitive next season following the departure of LeBron James, the faceoffs between them and the Warriors will still be must-watch television. 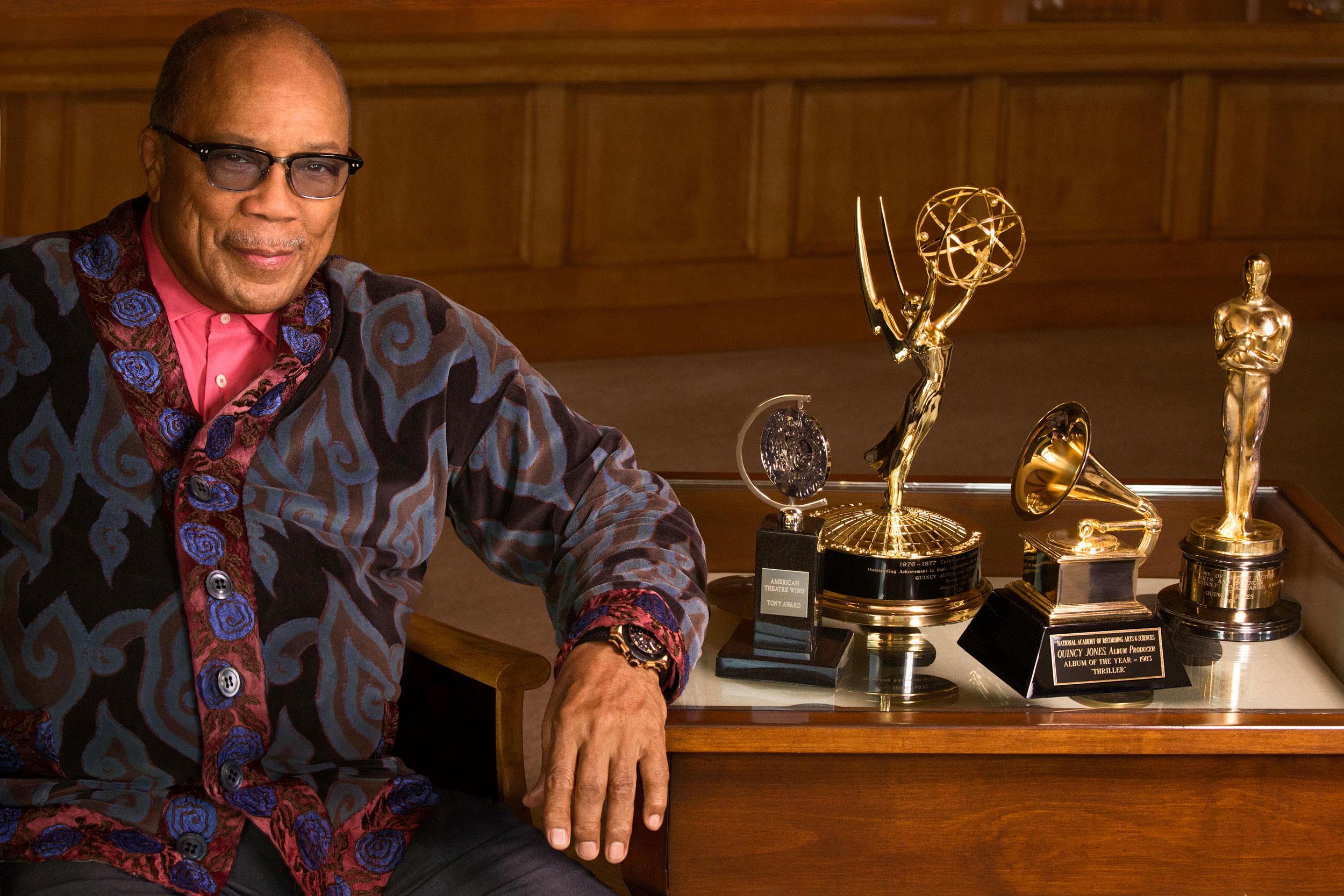 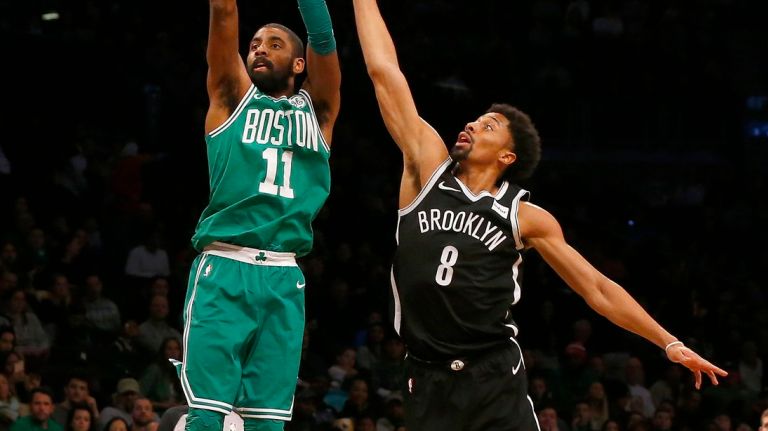