Here at Def Pen, we’re going to be trying some new things in this brand new year. One of the pieces that we’ll be adding to our regular rotation is a Late Night Round-Up, in which we highlight some of the previous nights best moments in late night TV.

The format will be fluid until we find the perfect flow, so feel free to leave suggestions in the comments below.

Old Characters, New Storylines – Looking Ahead to the 2018 Midterms: The Daily Show

‘James Corden looks at the news of the day, including the speculation around Hope Hicks’ resignation from the White House and news that marijuana and cocaine will be allowed in Russian stadiums for the 2018 World Cup.’ Via CBS

‘Don Lemon talks about confronting the absurdity of the president’s surrogates, reveals how he knows the president watches his show every night and explains why he admires the Parkland shooting student activists.’ Via NBC 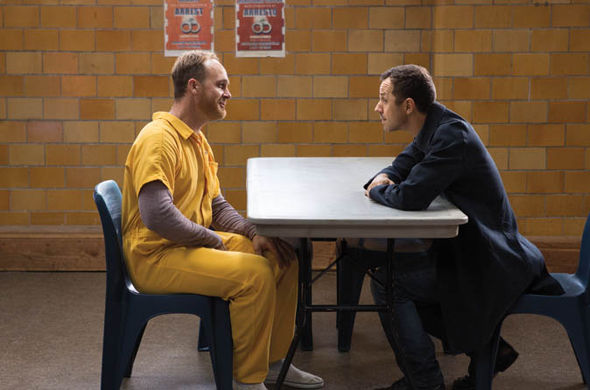 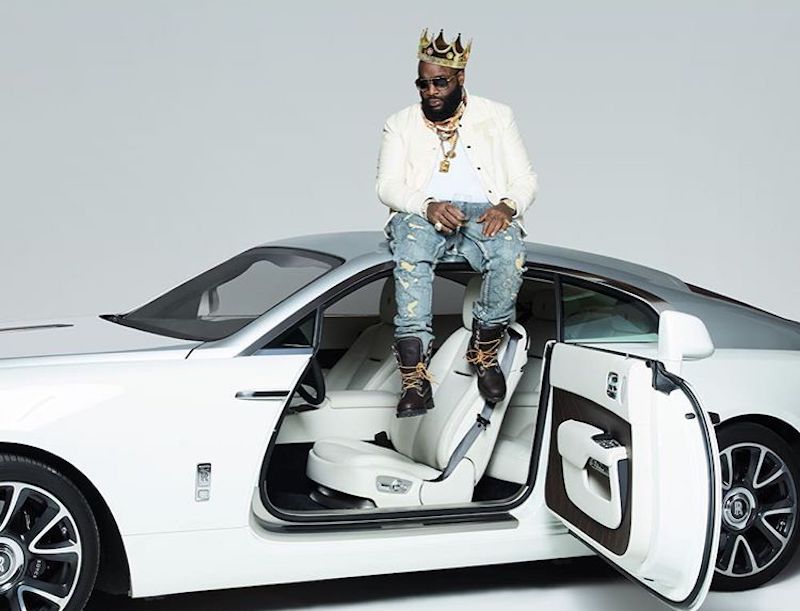 Rick Ross Rushed To Hospital After Being Found Unresponsive