Here at Def Pen, we’re going to be trying some new things in this brand new year. One of the pieces that we’ll be adding to our regular rotation is a Late Night Round-Up, in which we highlight some of the previous nights best moments in late night TV.

The format will be fluid until we find the perfect flow, so feel free to leave suggestions in the comments below.

Trump Claims He Would Have ‘Run’ Into The School

‘During Monday’s meeting with governors, Donald Trump proposed one thing that might have prevented the school shooting in Florida: himself.’ Via CBS

‘Once again, we’ve bleeped and blurred all the week’s big TV moments whether they need it or not. This week we feature Rex Tillerson, Donald Trump, Ryan Seacrest, Kobe Bryant and more. #UnnecessaryCensorship’ Via ABC

Conservatives Blame Everything but Guns for the Parkland Shooting: The Daily Show

‘Dozens of companies drop their discount deals with the NRA, and conservatives rail against the Florida sheriff who allegedly ignored warnings about the Parkland shooter.’ Via Comedy Central

‘James asks Steve Harvey about managing the cut-throat Apollo audience when kids perform, and Johnny Galecki recalls how he handled a loud snorer during his days of live theater.’ Via CBS 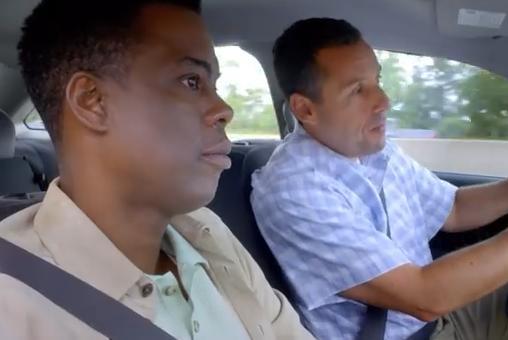 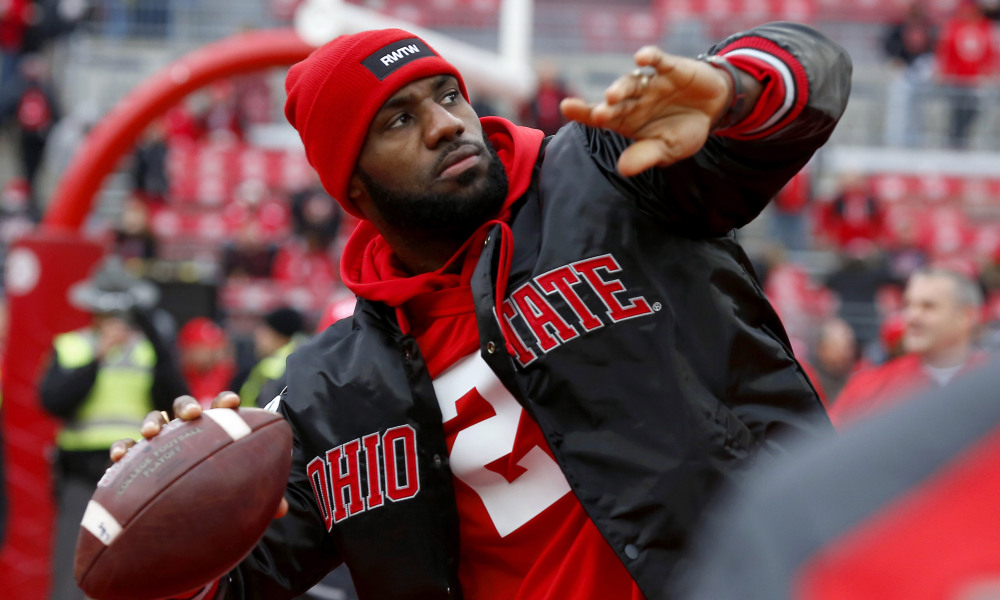 LeBron James: “The NCAA is Corrupt, We Know That”