If you’re a fan of Ice Cube or his movies then will most probably make your day. The Friday sequel’s script ‘Last Friday’ is supposedly almost done and that means 1 of 2 things; we get more from the franchise characters that we love or Chris Tucker will be returning for the final movie.

Mike Epps (who was apart of ‘Next Friday’ and ‘Friday After Next’) took to Instagram to show off the set for the ‘Last Friday’ and Ice Cube giving some game to him and co-star John Witherspoon:

@icecube spitting game on the set is always Gold @johnwitherspoon was a danm fool today ??had me rolling! Get ready for @thebig3 coming this summer!!

Listen the dying question we all want to know is if Chris Tucker will be back for the final instalment of the ‘Friday’ franchise. In my opinion, there is a reason why the initial instalment was better than both the sequels but you can only hope for the best right? For now, let’s just be excited for the fact that the movie is actually in production, especially when the last movie made was in 2002. 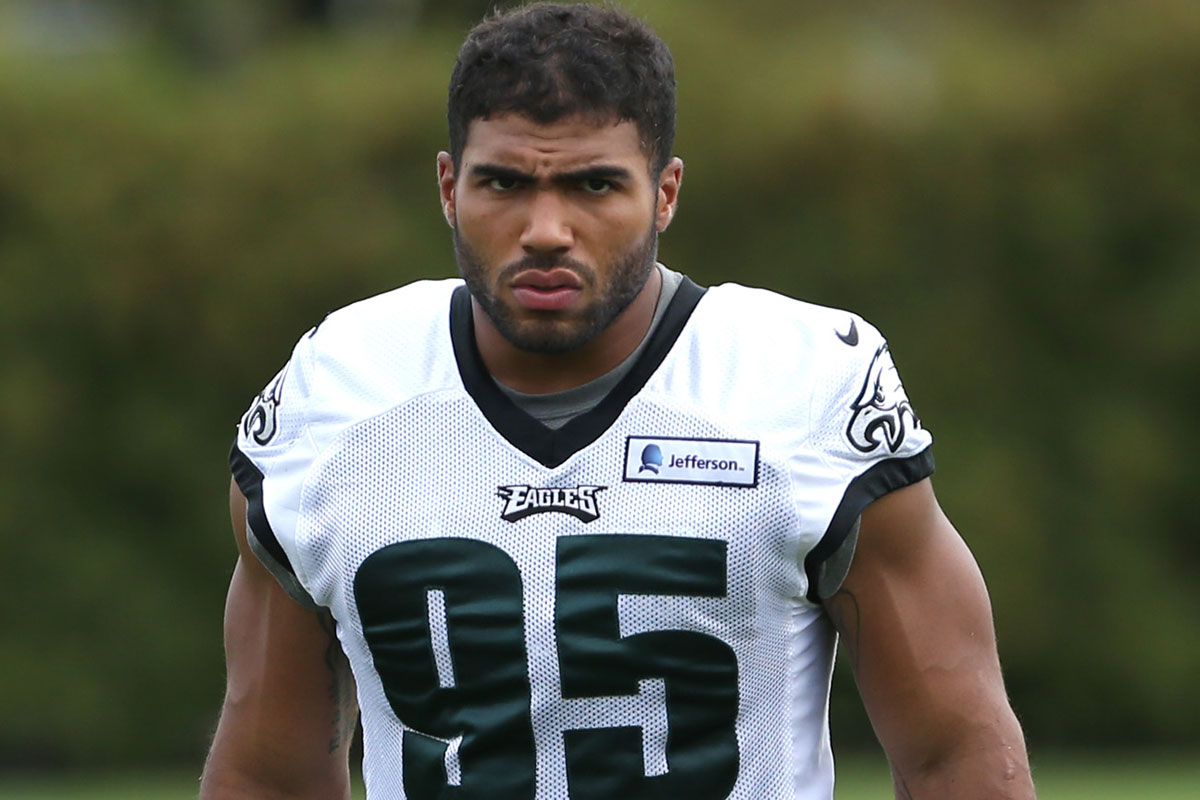 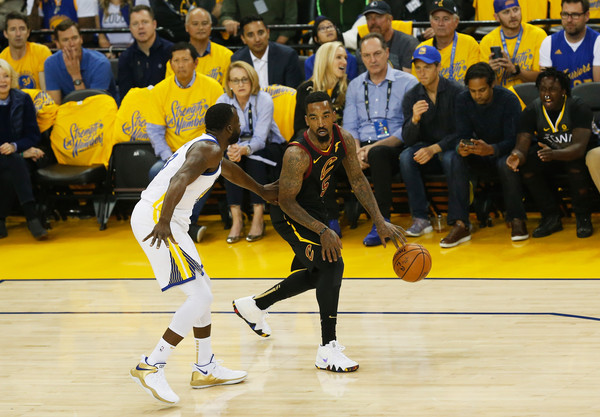