The Memphis Tigers have added famous Hall of Fame Coach Larry Brown as an assistant coach under Head Coach Penny Hardaway. This news comes after Hardaway announced he would not consider joining the Orlando Magic as their new Head Coach. While he did take an interview with his former NBA team he quickly decided that staying with Memphis was the right move. Adding a legend like Larry Brown will help Memphis and the rather new college Head Coach in many ways.

Larry Brown joining Penny Hardaway’s staff at Memphis has been in the works for a while — and a constant topic in Memphis for weeks. Penny has been pushing for this. Finally, the administration is letting him have the assistant he’s always wanted after killing the idea initially. https://t.co/UnbfSV2XuF

Larry Brown is the only Head Coach in basketball history to win an NCAA Men’s Championship and an NBA Title. The last time he was an assistant coach was a short stint at his alma mater North Carolina from 1965 to 1967. He has been a head coach at various other locations throughout his coaching career. The last time he was in coaching was at SMU where he resigned in the summer of 2016. This addition should help Head Coach Penny Hardaway learn a lot about being a Head Coach in college and maybe one day the NBA.

Brown has a long and accomplished history in basketball and should help Memphis compete for an NCAA Tournament bid. This was the guy that Penny Hardaway wanted on his coaching staff for some time. Brown and Hardaway crossed paths for one year during the 2005-06 NBA season when Brown was his Head Coach with the New York Knicks. This is a great addition to the program short term and long term. 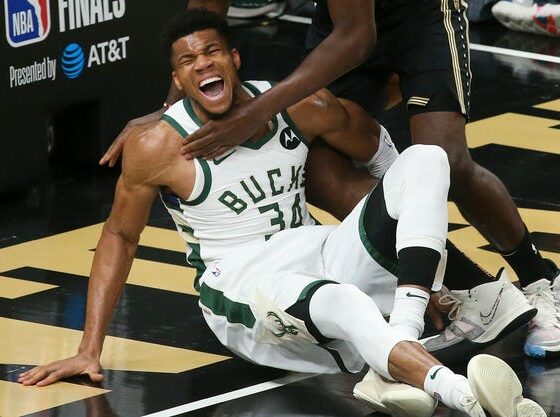 REPORT: Giannis Antetokounmpo has no structural damage in left knee 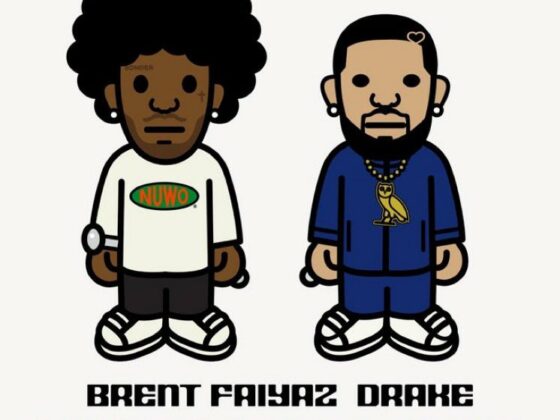 Brent Faiyaz Connects With Drake And The Neptunes For “Wasting Time”