Larry Bird has resigned as Indiana Pacers president, and has been replaced by general manager Kevin Pritchard, reports Adrian Wojnarowski of The Vertical:

Bird will now work under Pritchard as a consultant :

Bird is expected to continue on as a consultant, working with Pritchard and the Pacers front office, league sources tell @TheVertical.

However, Bird is being pursued by the Orlando Magic as a candidate for President:

Sources: For now, Bird's plan is consulting, but Orlando's search firm has been asking around about him as possible candidate for president.

This summer could mark a turning point for the Pacers. After being bounced early in the postseason yet again, there’s a large possibility that the Pacers could make a major change with the roster. Star forward Paul George will be a free agent in 2018, and the Pacers have to decide whether or not to trade him. George is reportedly intent on going elsewhere (namely Los Angeles), so a trade seems likely.

While the reason for Bird stepping down remains unclear, it is possible that the franchise is going to enter a rebuild which Bird did not want to be a part of. If that is Bird’s reason for leaving, however, it’s hard to imagine that he’d be enthusiastic about joining the Magic – a team in the early stages of its own rebuild. 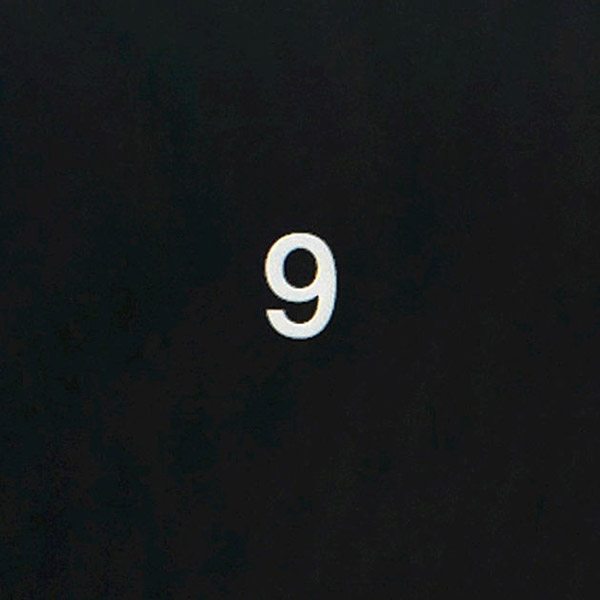 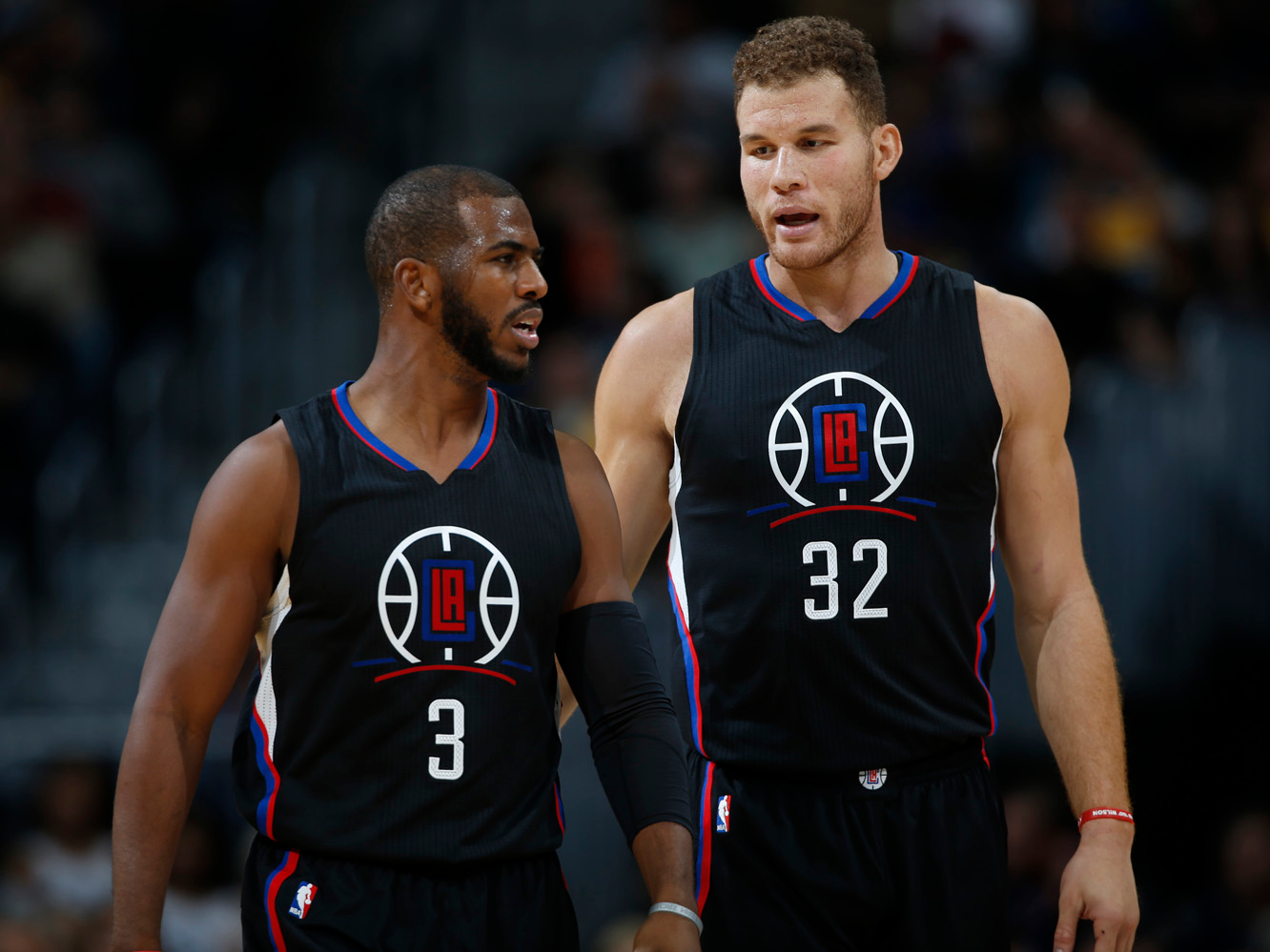