Paul George did not end up in Boston, or Denver or anywhere else; the trade deadline came and went, and the Indiana Pacers didn’t make a trade. ESPN’s Marc Stein reported before the deadline that George wouldn’t be traded:

ESPN sources say Indy ownership felt compelled to hear out Paul George suitors but that Larry Bird was determined to swat away all pitches.

Though he will stay in Indy for now, Sam Amick of USA Today reports that George is “hell-bent” on playing for the Los Angeles Lakers:

I repeat: Paul George – barring a title chance in Indy – is hell-bent on heading for Laker Land. This message has been sent throughout NBA.

George, who grew up in California and played his college ball at Fresno State, grew up idolizing Lakers legend Kobe Bryant (though George was actually a Clippers fan).

Joining the Lakers right now wouldn’t make much sense for George, who wants to contend. The Lakers are bad, and the West is far tougher than the East. George won’t contend with the Pacers either, but he’ll have a better chance in Indianapolis than in than he would in the gold and purple. 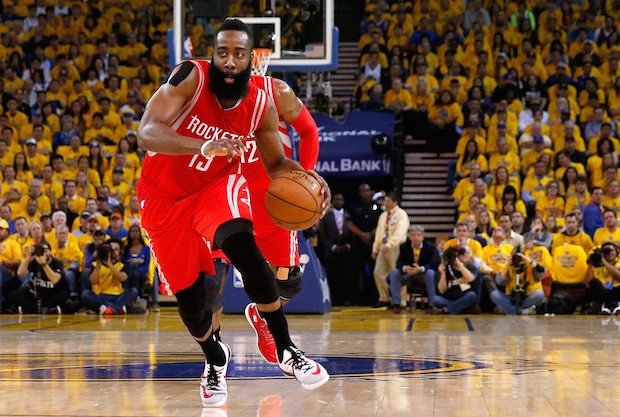 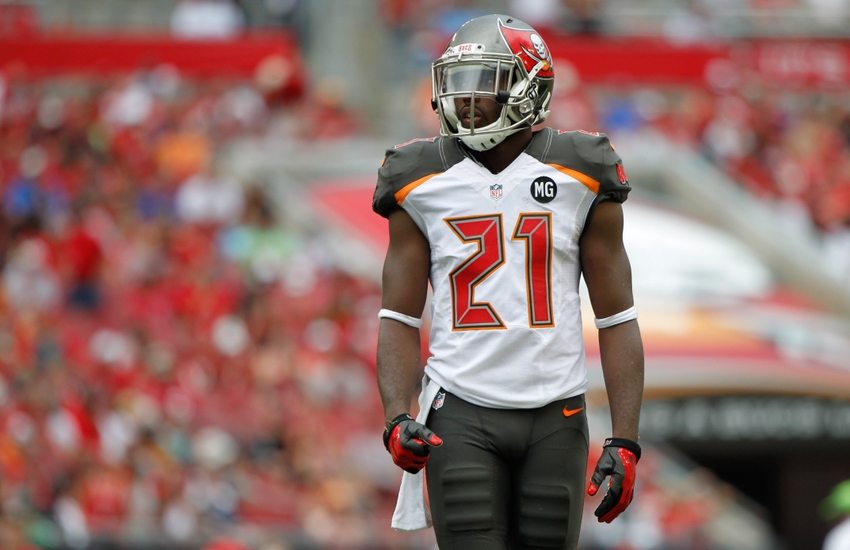