LaMarcus Aldridge has announced his retirement from basketball. This season, the seven-time All-Star made a move to the Brooklyn Nets this season hoping to rejuvenate his career, but will instead retire before the end of the season. In his letter, Aldridge pointed out that he had played with an irregular heartbeat in his last game. After playing it got worse, worrying the five-time All-NBA selection.

Aldridge was drafted in 2006 and made a place for himself in the league immediately. With long stints with the Portland Trail Blazers and then the San Antonio Spurs, his career spanned 1029 games and numerous accolades. For his career, LA averaged 19.4 points and 8.2 rebounds a game. He took time to thank those who had helped him throughout his career.

Aldridge was a big man who used his footwork and fundamentals to score points and tear down rebounds. When he entered the league he was not the big forward/center that became coveted by many teams. After having discussions with the Spurs this season, the two parted ways and Aldridge had his contract bought out, opening the move to Brooklyn. In five games as a Nets player, he averaged 12.8 points and 4.8 rebounds along with 2.2 blocks. The Nets could have had a starting five of Kyrie Irving, James Harden, Kevin Durant, Aldridge, and Blake Griffin.

Now we won’t know what could have been with that roster, but the Nets are still in good hands. It is unfortunate that Aldridge had to make this decision due to an issue as serious as an irregular heartbeat. There have been a number of basketball players who have collapsed during games due to a number of reasons.

Aldridge ends his career with almost everything a player could want and should be considered one of the best, consistent big men in his time in the league. 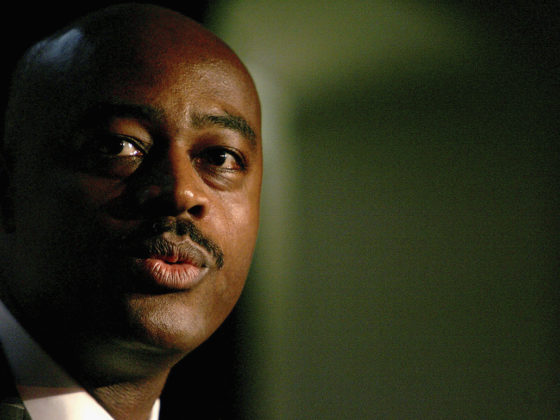 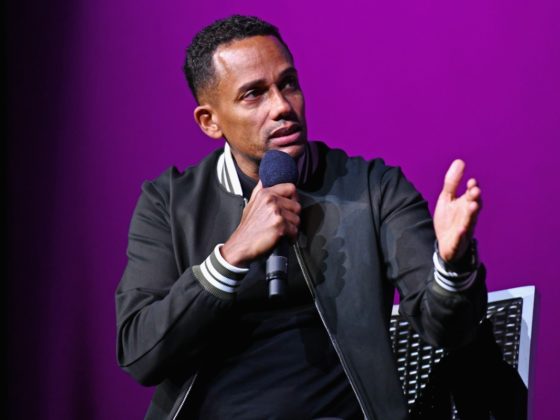