The Los Angeles Lakers’ are trading forward Kyle Kuzma, forward Montrezl Harrell, guard Kentavious Caldwell-Pope, and the team’s 2021 first-round pick (22nd overall) for Washington Wizard’s guard Russell Westbrook. Washington will send a 2024 second-round pick and a 2028 second-round pick to the Lakers. This move came when the Lakers were debating a trade for either Westbrook or King’s guard Buddy Hield. The Lakers ultimately went with the deal for Westbrook with the Washington Wizards. This deal adds a third superstar to the Lakers to join Lebron James and Anthony Davis in the quest to win another championship.

Russell Westbrook has been traded several times in the last few years now but has continued to put up amazing numbers. This past season with the Washington Wizards Westbrook averaged 22.2 points, 11.5 rebounds, and 11.7 assists per game. The assist number was good enough to lead the NBA. He also averaged 1.4 steals per game and shot 43.9 percent from the field. The Lakers made it clear entering the offseason that they planned to retool the roster in the hopes of capturing another championship with Lebron James and Anthony Davis.

Russell Westbrook is a former MVP that still competes at a high level on the court. While he may not average a triple-double with the Lakers he should still be able to provide a boost as the team’s third option. He also provides a safety net for the team in case Lebron James or Anthony Davis goes down with an injury again. It is likely the Lakers continue to look for other ways to improve the roster heading into free agency. This move will make things more interesting as they prepare for the upcoming season. 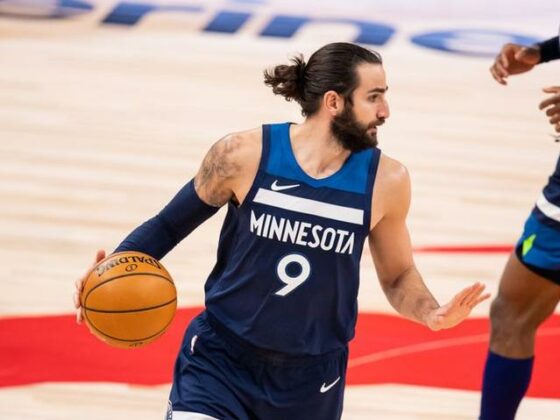 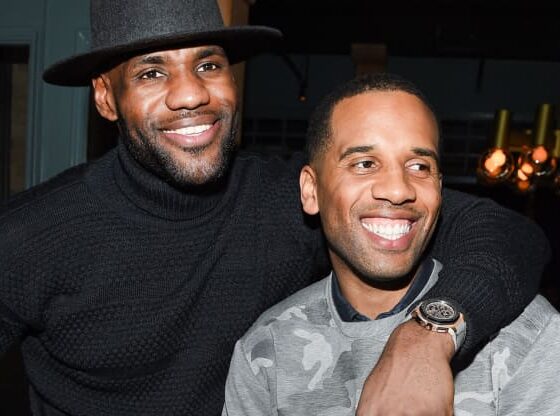