The other night, the Indiana Pacers blew the doors off Charlotte. Last night, they got a taste of their own medicine. The Wizards and Russell Westbrook took Indiana down in their second play-in game for the final seed in the Eastern Conference. While Domantas Sabonis put up a valiant effort, it was tough for the usual cast of characters to get things going for the Pacers.

Right out of the gate, this was a close one. The first quarter was a competitive back-and-forth that ended with a 30-29 lead for Washington. Westbrook was not playing around in this one. He started with that tough Russ attitude, driving to the hole amid minor contact and converting buckets.

Russ can get it done with either hand pic.twitter.com/6ZeOCztYdF

When the second quarter tipped off, Westbrook was locked in within the first 30 seconds. Here he is driving to the basket and drawing the foul. The Wizards didn’t look back at this point. They were focused on beating their opponent in a convincing fashion. Westbrook was running point guard duties, and Daniel Gafford snatched a bunch of rebounds.

Wizards have opened up a double digit lead now ? pic.twitter.com/0bJhAbZik1

With their double-digit lead secured, Washington kept their foot on the pedal and kept it moving. The first half would end with a 66-52 point lead for the red, white, and blue.

As the game moved into the second half, there really wasn’t much hope for the Pacers. They would allow their opponent to score 48 points in the third quarter alone. Finally, in the fourth, they would outscore the Wizards by 4 points. 32-28. The damage had been done though. Indiana didn’t have the offensive production they had from the first play-in game. Oshae Brissett and Doug McDermott combined for just 23 points, about half of their total last game.

The Wizards are up by 20+ and Russ is HYPED UP ???pic.twitter.com/s9O3JRuXPz

Sabonis showed out and did his best. The Skills Challenge Champion put up a line with 19 points, 11 rebounds, and 10 assists. Malcolm Brogdon put up 24 points to lead the team in scoring.

Westbrook and Bradley Beal would combine for 43 points while the triple-double king threw out 15 assists. There would be six Wizards with double-digit scoring. Every player who recorded minutes scored a basket except Cassius Winston who played the least minutes.

It was an impressive team win from Washington as they head on to face the Philadelphia 76ers in a 7-game series. Westbrook and Beal are quite the duo when they get going. If the Wizards can get good minutes out of its young front-court players they might steal a game or two from the 76ers. Joel Embiid was just named an MVP finalist and will put that hype to the test. Hopefully no tearful tunnels for Embiid this year. 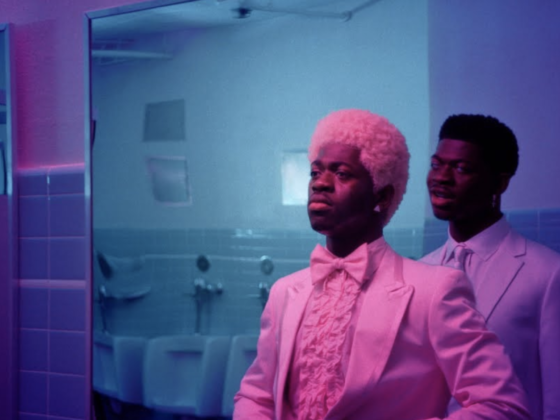 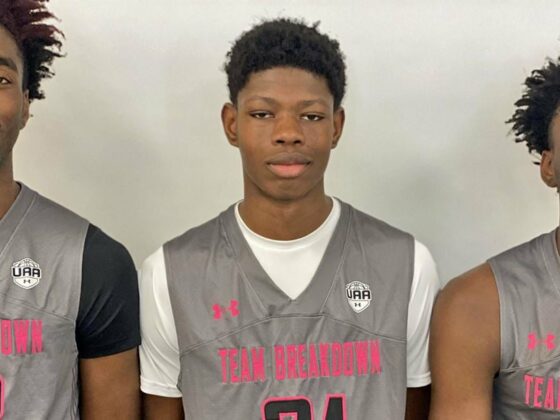