According to Marc Spears of ESPN, the Los Angeles Lakers have decided to sit Timofey Mozgov for the remainder of the 2016-2017 season.

Lakers recently shut down healthy center Timofay Mozgov to take a stronger look at their younger guys the rest of the season, a source said.

This past summer, Timofey Mozgov signed a four year, $64 million contract with the Lakers, who was just coming off of a championship winning season with the Cleveland Cavaliers.

In the 52 games Mozgov has played this season, he is only averaging 7.4 points, 4.9 rebounds, and is shooting 51.5 percent from the field in about 20 minutes per game.

Due to the Lakers owning the second worst record in the entire NBA, Head Coach Luke Walton has decided it is best for the team to see what they have in their young players. They big men like Julius Randle, Larry Nance Jr., Ivica Zubac, and Tarik Black all need minutes, and Mozgov playing only hurts the development of his younger teammates.

With the Lakers losing their first round pick if they don’t land in the top three in the draft lottery, the team may as well see what they have with their youth. Many have said Mozgov is on one of the worst contracts in the league, and it would be no surprise to see the Lakers attempt to trade him this upcoming summer. 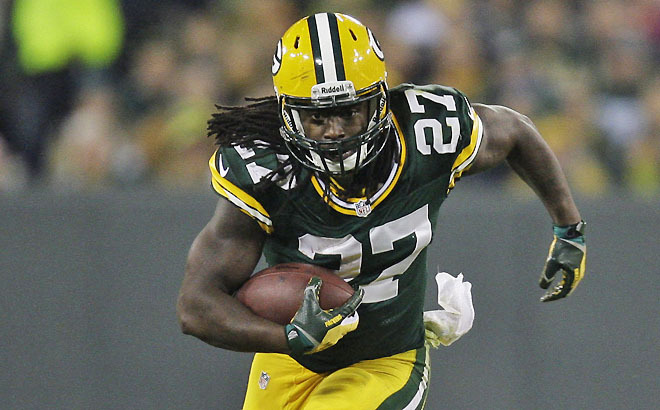 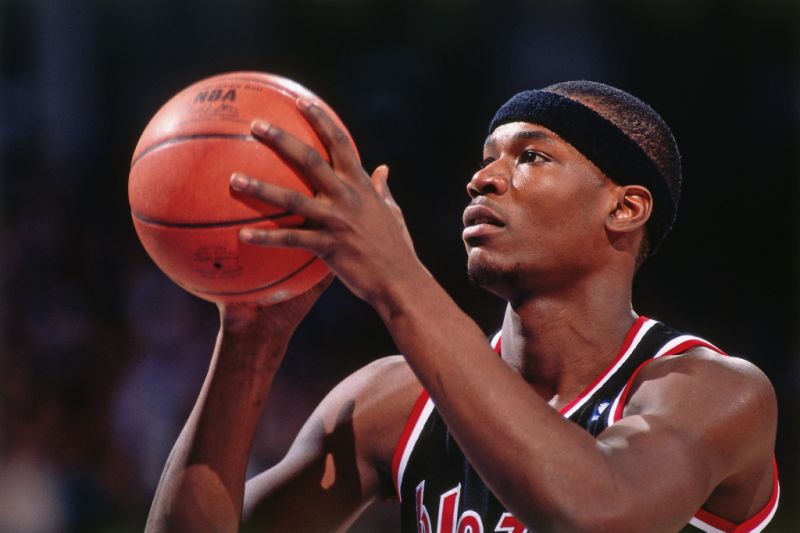