When Magic Johnson was officially named the Los Angeles Lakers president of basketball operations, the NBA legend made it clear. He was not looking to move any of his young pieces anytime soon under new general manager Rob Pelinka. He wants to build with his young assets, new front office and prepare for a future with some top flight talent looking to join the squad in the future, possibly.

But with nothing set in concrete right now and a looming possibility of Paul George seeking to land Lakers land in 2018, there might be some roster changes coming, whether the fans like it or not.

But ESPN’s Brian Windhorst was on a recent TrueHoop podcast episode and said that the Lakers roster might go under a major shakeup soon.

He started to speak about the Lakers future at around the 45-minute mark of the pod.

To be honest with you, the word that’s going around out there is that when Magic (Johnson) had some conversations with some people. I don’t think he’s in love with anything that’s on this roster. And I think when he gets in full charge, I think he’s gonna be… ripping it to shreds. I don’t think he’s married to anything, nor should he be, because it’s awful. It’s not even about who they draft. I think all of these guys could potentially be traded when Magic gets into the summer.

With the Rob Pelinka hiring just made official today, the movements towards a new future could be coming quicker than anticipated. It’s really up to preference between if you like the current process of the Lakers organization or you want them to bring those big names back to the west coast. The young guys might not be that untouchable after all. 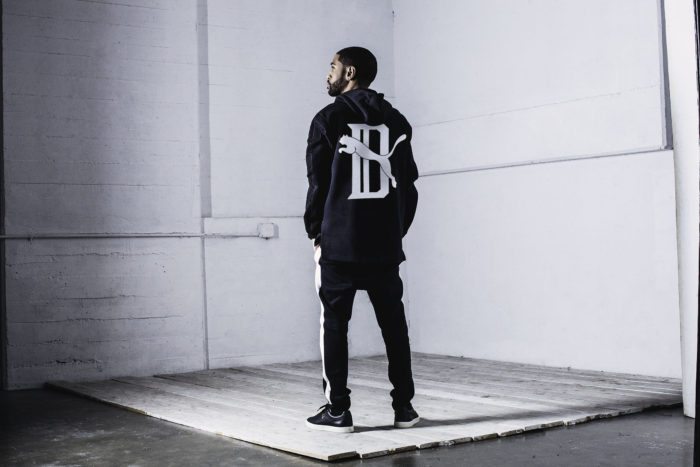 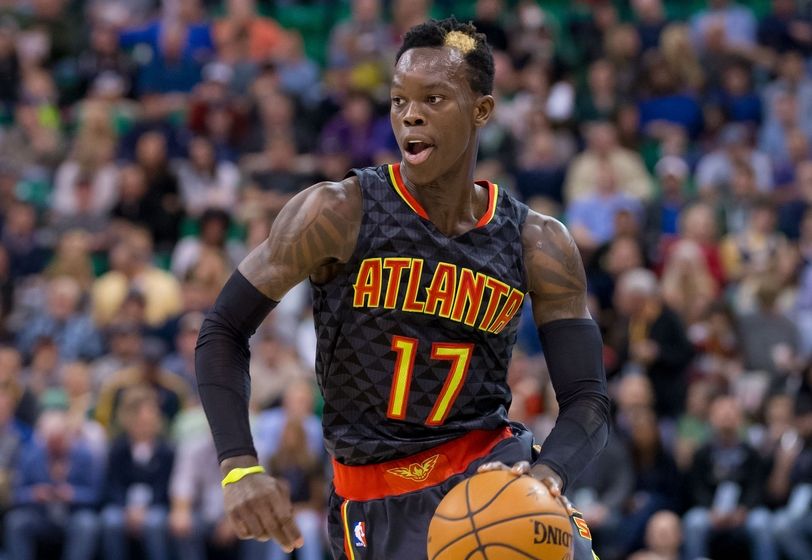 Dennis Schroder Confused About Getting Benched in Game Against The Warriors