According to reports from Adrian Wojnarowski from ESPN and Shams Charania from The Athletic, Bucks assistant Darvin Ham has been chosen to become the new head coach of the Los Angeles Lakers for the next four years.

After his playing days were over, Ham turned to coaching and his first job in the NBA was with the Lakers, now, with the same team, he will have his first opportunity as head coach in the league. He also worked for the Atlanta Hawks and Milwaukee Bucks. In addition, he also served as an assistant and then head coach for the Southern Utah Thunderbirds.

Ham will take over the Lakers after the team fired Frank Vogel once the current season was over. With Vogel, the team won one championship and made the playoffs another time in which they lost in the first round against the Phoenix Suns. 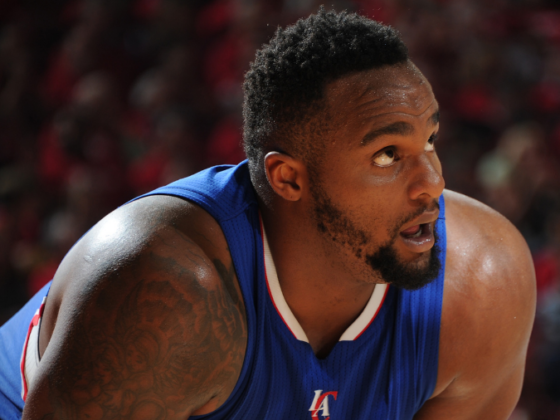 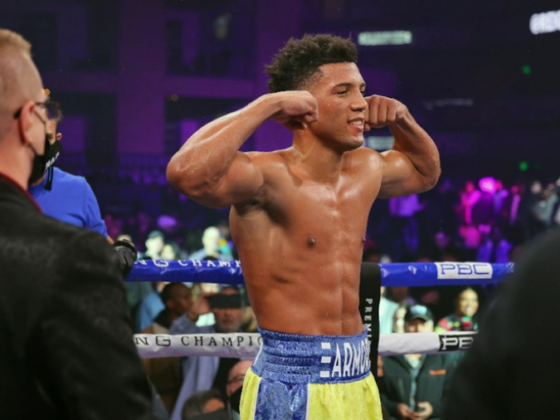 David Morrell Jr. Eyes Showdown With David Benavidez: ‘I’m From Cuba And I’m Not Afraid To Fight You’