Los Angeles Lakers guard Avery Bradley has suffered a hairline fracture in this right leg and will be evaluated again in 1-2 weeks according to an official team statement.

In the team statement, they specifically mention that the injury is a hairline fracture in a non-weight bearing bone of Bradley’s right leg. Even MORE specifically, it is on the fibular head.

Avery Bradley signed with the Lakers this past offseason after being traded from the Clippers to the Grizzlies. He cleared waivers and promptly signed with the revamped Lakers, theoretically providing perimeter defense and some shooting.

The former first-round pick has been averaging 9.6 points and 3.2 rebounds per game for the Lakers while posting a 103 defensive rating. That defensive rating would be his best since 2011 when Bradley was a member of the Boston Celtics. While the 3-point shooting this season has been pretty poor (28.6%), he has been shooting a respectable 48.8% from the floor overall.

Injuries have been a debilitating factor for Avery Bradley over the past several seasons. He only appeared in 63 games last season 46 games the year prior, and 55 games the year before that. However, when on the floor this season, it has been a bit of return to form for the 29-year-old. Being reevaluated in 1-2 weeks certainly does not mean that he will return in that time, so he could miss some additional time after that. The Lakers have one of the NBA’s top defenses, so it will be interesting to see what the repercussions are after losing Bradley. 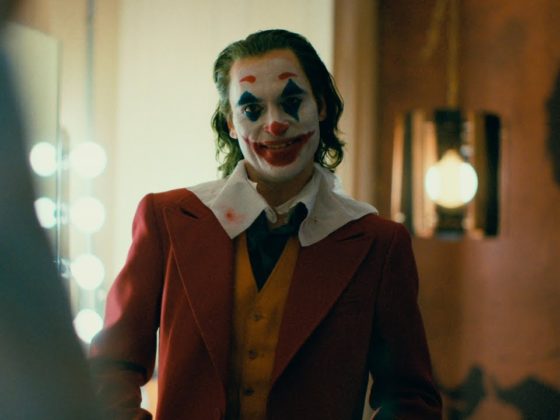 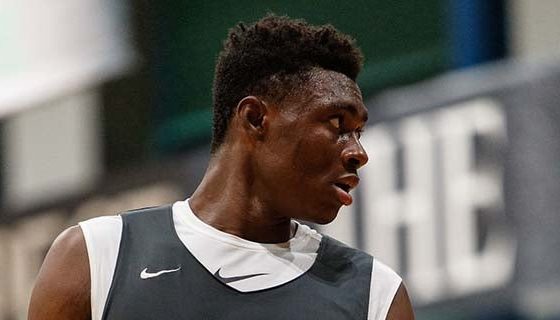