The Los Angeles Clippers continue to make some serious roster moves, this time in the form of trading away their starting shooting guard.

The Clippers have traded guard Avery Bradley to the Memphis Grizzlies in exchange for Garrett Temple and JaMychal Green.

After shipping off their best player, Tobias Harris, to the Philadelphia 76ers early Wednesday morning, the Clippers continue to offload role players for young players, picks, and cap space. The Clippers appear to be loading up on a chance to strike in the upcoming summer of free agency when they could potentially have enough cap space to sign two maximum-contract free agents.

In bringing in Temple and Green, the Clippers won’t lose much in terms of production, as they’ve been essential role players for the Grizzlies this season. Considering that Bradley is having a down season and was only owed $2 million next season, it was an appropriate time for both sides to move on.

Bradley is averaging only 8.2 points per game this season – his fewest since the 2012-13 season – while shooting under 39 percent from the field, the lowest since his second season in the NBA. 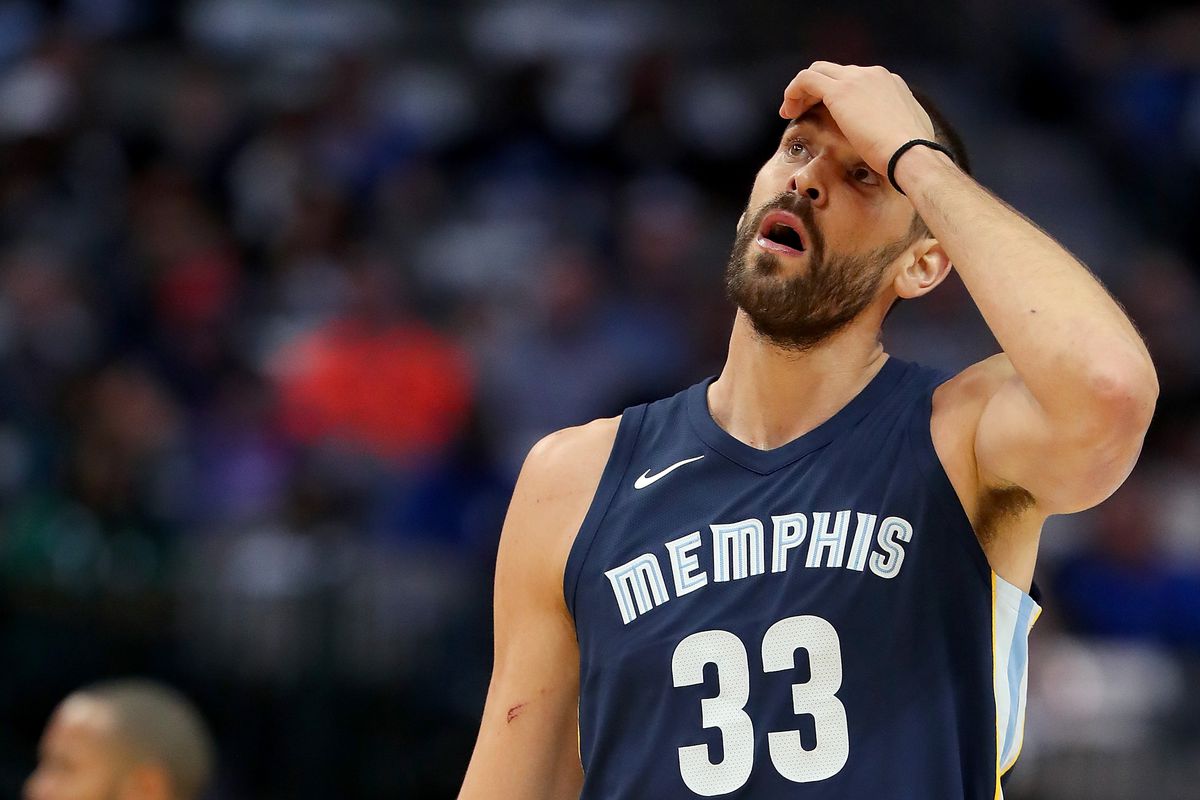 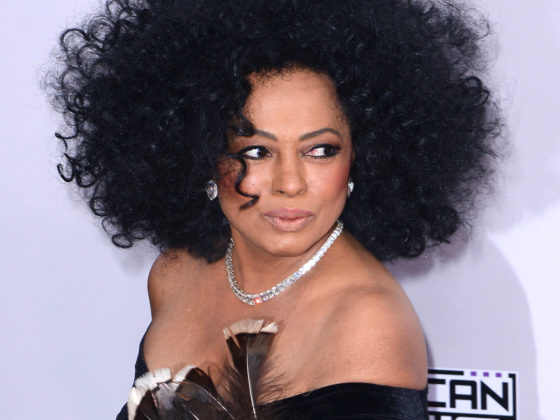