Lagerald Vick has returned to Kansas after initially announcing his intentions to leave the school. Vick declared for the draft without an agent but it was understood both sides would be moving on. According to Vick’s mother, LaLa Vick, at the time of Lagerald declaring his “time at KU is finished.” Once he declared though Vick wasn’t receiving the feedback he was expecting in terms of his stock and ultimately withdrew from the draft. Vick who before the turn of 2018 looked like he no doubt would be a draft pick wasn’t even invited to the NBA Combine. The 6’5 guard from Kansas was the Jayhawks best player in the nonconference season before his stats fell off a cliff during conference play. His stock fell as his stats did during the second half of last season.

Self says he’ll speak with Lagerald and LaLa Vick soon. “Nothing as of now has changed in my mind,” Self said of Vick’s status. “We like Lagerald. The thought was when he declared is that his time at KU would be done either way.” Self says 2 sides owe it to each other to talk.

In the statement when Lagerald declared both sides made it clear that the partnership between the two was over. Bill Self’s comments strongly suggested it as well as Vick’s. Once Vick withdrew from the draft it seemed more likely he would try the G-League or look into transferring schools. As time passed it became clear he didn’t like his options and reached out to Coach Self about possibly returning. Once Coach Self finished with his Team USA coaching duties the two sides had a conversation that led to Vick’s return. The return of Vick gives KU a much needed outside shooter making them less reliable on their incoming freshman guards. The return also stacks the Jayhawks even more on what was already considered a consensus top three team entering next season. 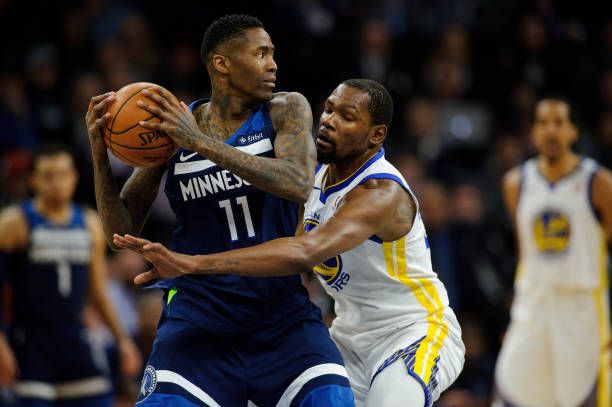 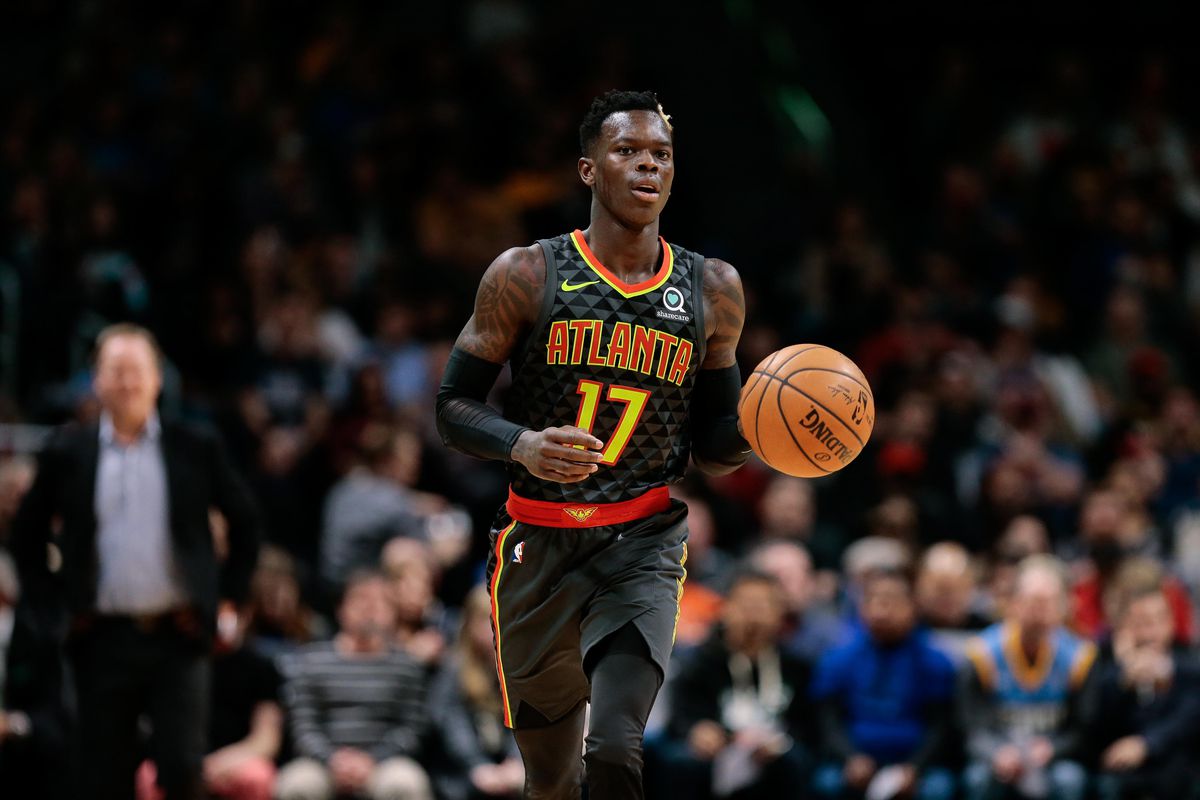