NBA on TNT Tuesday night provided a fun first entry of its double-header evening. On the docket for the early matchup: the New Orleans Pelicans versus Brooklyn Nets. Although James Harden and Kevin Durant were out due to injury, Kyrie Irving held it down for the big three.

Coming into the contest, the Pelicans performed to the tune of a 4-6 record in their last 10. New Orleans hasn’t shown much regard for 3-point shooting, ranked 25th in the league in attempts all season long. However, playing the 26th-ranked defensive rating Brooklyn Nets, naturally, perimeter shooting saw a slight boost.

Pace yourselves for a high-scoring, seemingly defenseless, back-and-forth contest. During the first quarter, the Brooklyn Nets were on the receiving end of a 16-0 scoring run. Despite the barrage of buckets forced down their basket, the Nets found life in a momentum-shifting slam dunk from Jeff Green.

Weathering the storm created by the Pelicans 14 points in the paint during the first period, the Nets found solace in that they kept it close, trailing 26-29. After the first quarter, both defenses left the building.

Brooklyn, not outscored for the duration of the game, couldn’t shake off the young-and-pesty Pelicans. In a quiet second quarter from Irving, the Nets won the quarter by committee, while the Pelicans leaned on Brandon Ingram and Williamson’s 6-8 shooting field goal shooting, with one 3-point bucket.

Ingram with the smooth drive for the dunk ? pic.twitter.com/10Y9xEZ3gM

Typically, when a team scores 37 points in a quarter, a victory is imminent. However, playing the ultra-offense of the Nets renders such numbers ineffective. Posting a tone-setting 41 points in the final period of action, the eye-opening scoring effort provided the Nets an escape route from a late run by the Pelicans.

The Nets registered a defense-dismantling field goal percentage of 70 and flamed the Pelicans from deep with 15 points from deep. Irving came alive in the final period to extinguish the flames of Williamson and Ingram.

Williamson and Ingram combined for 60 points. 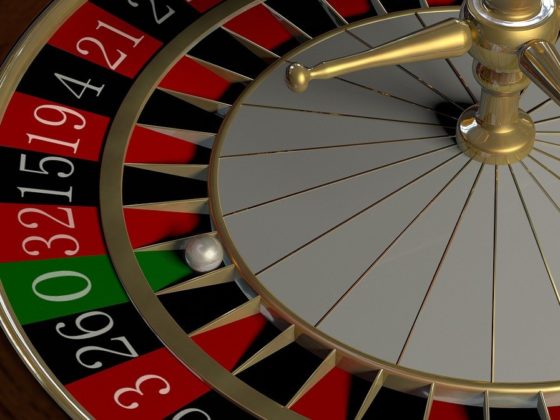 Where Is Online Gambling Legal in 2021? World Gambling Laws 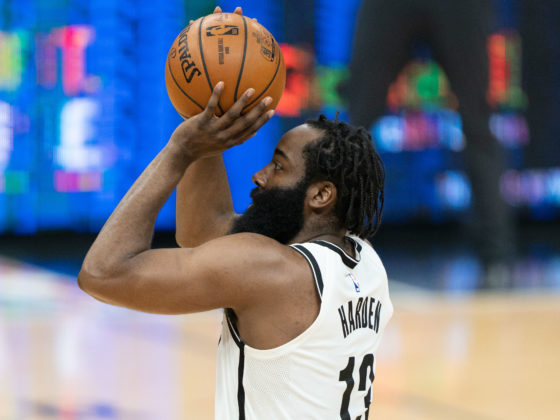 James Harden back to “square one” with injury setback