Brooklyn Nets star Kevin Durant is facing another injury on the season after leaving the floor in the team’s loss against the Miami Heat with a thigh contusion on his left leg. The team later informed on their social media that Durant wouldn’t go back to the game due to the injury.

Kevin Durant is out for the remainder of the game due to a left thigh contusion.

The injury came during the first quarter when he drove to the basket and Trevor Ariza’s knee clashed with Durant’s leg. Afterward, he shot the free throws and remain for a couple of minutes before leaving the floor with eight points in four minutes of play.

According to Adrian Wojnarowski from ESPN, the expectation from the Nets is that it is going to be a day-to-day injury. As of now, the team hasn’t issued any updates.

Durant’s time with the Nets has been riddled with injuries even before he arrived to the team. During the 2019 NBA Finals, he suffered an Achilles injury that left him out for the 20-21 season. In the current season, he missed almost two months with a hamstring injury. 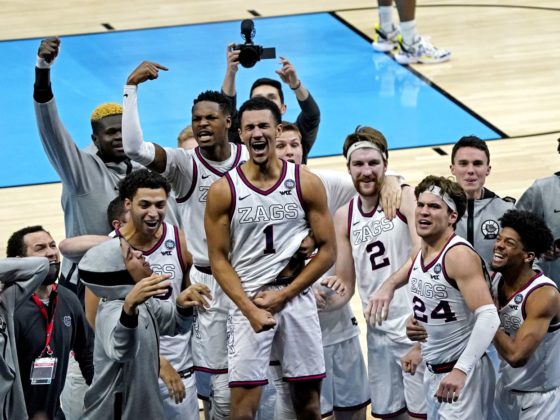